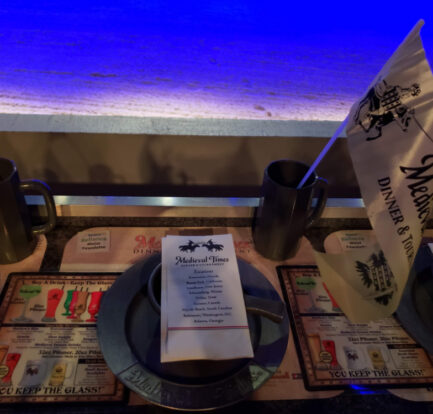 Have you ever wonder what it would be like to watch valiant knights compete for their honor and the queen’s favor. Cheering them on from the sidelines as their weapons clash with a shower of sparks, showing off their strength for you to see. All while you eat a feast consisting of roast chicken, tomato […]

We are true animal lovers and had a glamorous time during the Amazing Pets show, located at Grand Country Music Hall in Branson, MO. This show is is performed daily at 10:00 a.m. and runs between 1-2 hours, which is great for keeping younger children occupied and features exciting acts and tricks from a troupe […]

From ring to ring, you have entertained. From generation to generation, you have brought families together. You have invited us in to witness and be a part of the Greatest Show on Earth. But, you have also become one of America’s great tragedies. After nearly a century and a half in business, doing what you […]

With Comicpalooza just around the corner, Houston is gathering together for one seriously wicked cosplay event over Memorial Day weekend. For a little pre-show, I sat down to chat with famed cosplay personality, Lana Marie. Here is the skinny on how she got started, where she is headed and words of advice for those looking to […]

Men the experience was well an experience. Let me first start off by saying that I have never been to a show of this type. I suppose Magic Mike ruined all women for the male seduction show. After all, we get it in our mind that these guys are going to come out dance stars […] 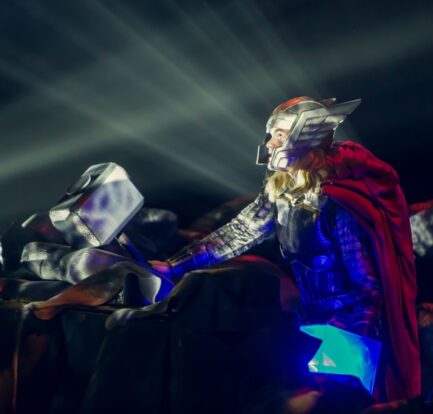 Feld Entertainment, Inc., the world’s leading producer of touring live family entertainment, recently went live with what many are calling  “the most ambitious live show in its history”. When we got the last minute invite to view the very first public show for Marvel Universe LIVE!, I immediately went back to a fond memory during Monster […]