There are many great films and TV series that have come out of the UK, and the great following that surrounds Doctor Who is testament to the success of one of these productions. The Doctor Who empire has been exported to many different countries and is a phenomenon that is taking viewers, and in particular its younger audience, by storm. What better way to take advantage of a homegrown institution than planning a trip to London, where much of the filming for Doctor Who takes place, and tailor your trip to the series. Check out the Travelodge Tower Bridge hotel as the Tardis base for your adventures.

The Doctor has landed in London, and he’s left his Tardis for everyone to see! Visit Earls Court Station and you will find the iconic blue phone box parked up for you to take snaps of and see if you can get inside. Without your sonic screwdriver however you might have to make do with viewing the outside, keeping your eyes peeled incase of any rogue Daleks or other alien life forms that may be nearby.

Doctor Who has had a special link with London from its conception, and the first sighting of Daleks in the city was back in 1964 when they scooted across Trafalgar Square in pursuit of the Doctor. More recently in 2006, in the Doomsday episode they fought the Cybermen in Canary Wharf. Relive these moments and visit the sites of these great scenes.

You can catch classic episodes of the Doctor Who saga throughout 2013 at the British Film Institute in Southbank near Waterloo. The institute will run screenings and talks from the stars in celebration of the show’s 50th anniversary.

See Where Aliens Have Dropped In

It’s not just the Daleks that have taken a shine to London town, other alien visitors have been spotted here too. The Empress of Racnoss built her lair under the Thames Barrier in 2006, the London Eye was used as a transmitter for Nestene Conciousness in 2005 and the Cybermen took control of Battersea Power Station in their bid to turn humans into cyborgs. 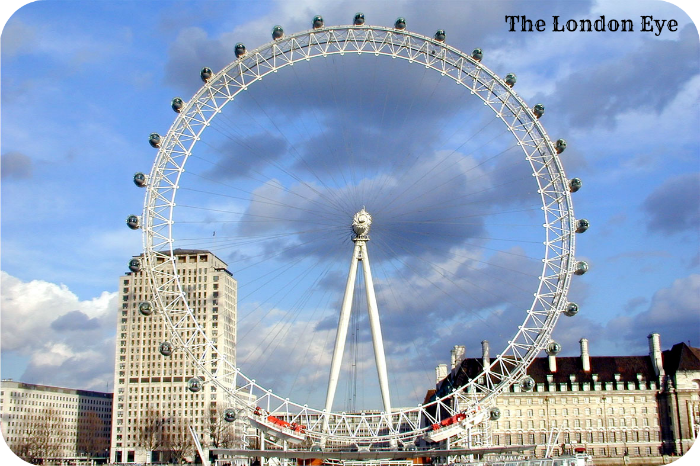 Remember your special Doctor Who trip with some lasting mementos to take home. Great Doctor Who goodies can be found in Hamleys on the top floor, or in Forbidden Planet. For an unparalleled amount of all things Who however you can’t leave out a visit to The Who Shop, a specialist Doctor Who shop and museum in Upton Park. Buy comics, books, toys and DVDs of the show, and see props and costumes from the show across the years in the in store museum.

Doctor Who is a quintessentially British phenomenon that has taken the nation by storm. Whether it’s the kids or the more grown up members of your family that are the Who fanatics a Doctor Who inspired trip to London is bound to get everyone’s imaginations going. Re-watch all your favourites, old and new, and then retrace the Doctors steps in one of the fantastic filming locations, right here in your own capital city.