Television has always been an escape from reality. People watch their favorite shows to live vicariously through characters who are much better-looking and more interesting than real people can ever expect to be. Some critics feel that many television shows that are currently on the air are going too far in their efforts to portray people with uncommon lives. They worry that these shows may cause young people to engage in dangerous or illegal activities that could land them in Phoenix rehab centers. 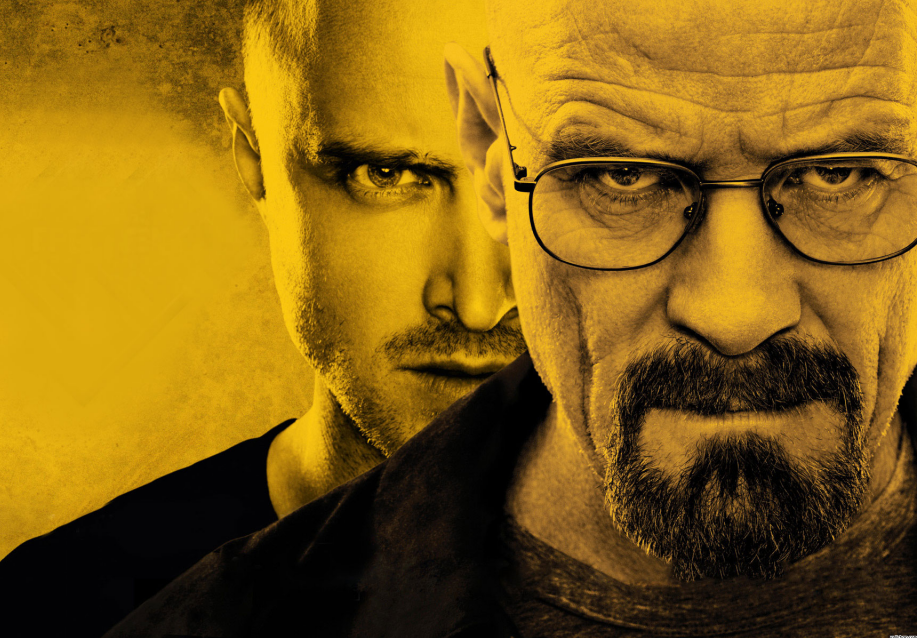 Chief among these shows is Breaking Bad, which follows an uptight science teacher’s evolution into a major player in the meth business. Bryan Cranston is so compelling in the starring role that it is easy to forget that Walter White, a formerly meek school teacher, has become a fairly horrible person. The show, which has some humorous moments, sometimes makes light of serious issues such as drug use and murder. While it is unlikely that Breaking Bad will cause anyone to follow directly in the characters’ footsteps, it probably is not a good thing that so much information about meth is now common knowledge.

Dexter is another show that is often targeted as a bad influence, though these criticisms may not carry any weight in reality. Dexter is on Showtime and airs late at night, so its audience is mature and relatively small in number. Unlike Breaking Bad, Dexter does not let its audience forget that the titular character, a serial killer, is a bad person. The ways in which Dexter kills people are so graphic and showy that it is unlikely that viewers will be tricked into thinking that taking up killing is a good idea. Dexter is not steeped in gritty reality the way Breaking Bad is.

Mad Men is occasionally named as a smaller threat to clean living. It romanticizes an era during which the dangers of chain smoking were not yet known. The characters drink heavily at all hours of the day. Viewers are meant to sympathize with Don Draper, who is not a very good person. He is cruel to women and is not altogether kind to the people around him, but Jon Hamm imbues the character with enough soulfulness to cast the blame for Don’s behavior on the people he hurts. Don Draper does not kill people or do hard drugs, but he is perhaps the most dangerous kind of role model; young men see him as a symbol of perfect masculinity and do not realize that he is not admirable underneath Hamm’s performance.

Today’s best television shows are crafted for intelligent viewers. As long and people watch their favorite shows with the proper mental filters in place, they can maintain the separation between fantasy and reality.