I so loved sleepover time as a girl. The chance to get all my friends together under one roof and eat sweets and watch movies really put a smile on my face. Now I am the mom and I think I can say that putting my daughters’ first sleepover together was just as rewarding.

We started off with some Judy Moody Sleepover ideas and once I got into putting the plan in motion, the girls really stole the show and made some exciting changes. They were allowed to make their own goodies bags / sleepover kits and create M&M cookie cake towers (as they call them). 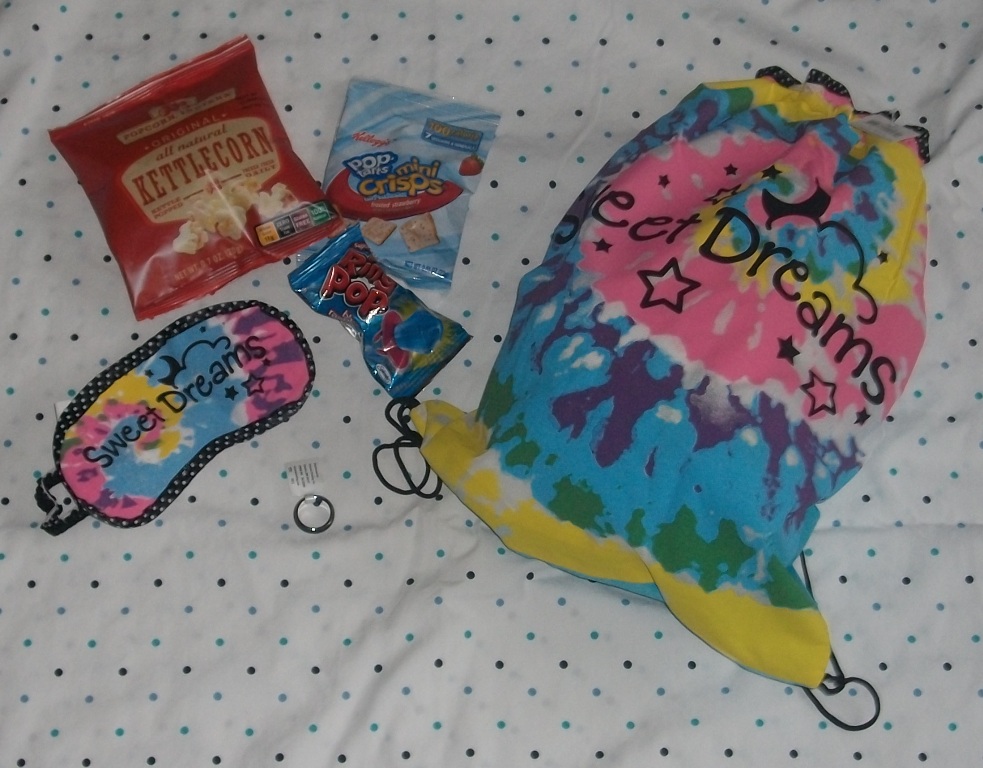 As everyone arrived, they received their sleepover kit. Since many were not able to stay for the full length of the party, we dug right into our party fun. Note our children are ages 7 and under, thus so are their friends and some at that age are just not ready to stay overnight at a stranger’s home. So we compensated by starting the party around noon with a very relaxed, kid friendly theme. It is important to make everyone feel happy and comfortable.

Judy Moody and the Not Bummer Summer was started on our big screen in the living room and after many small voice demands, I brought in the supplies for the sweet creation. I cheated just a bit with store-bought M&M cookies. Then used Ziploc bags as pastry bags and premade whipped vanilla icing for the center. The kids and I filled the top of one cookie up with icing; then place the second at an angle to make it look like an inviting sandwich. Then they tossed sprinkles on the center icing. Finally a small dot of icing is placed o the top cookie and an added treat in the center (I used a starburst on mine). THEN EAT (if you dare)! 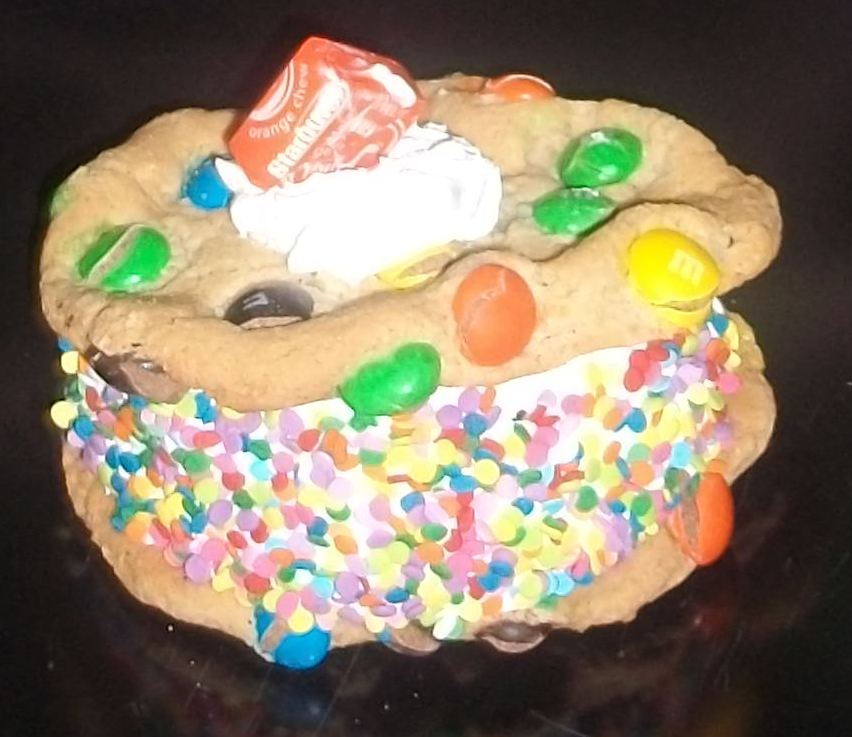 Twentieth Century Fox Home Entertainment announced today the continuation of summer fun and thrill points as JUDY MOODY AND THE NOT BUMMER SUMMER, the irresistible family comedy based on the best-selling book series, arrives on Blu-ray and DVD on October 11.

The first film adaptation of the beloved children’s book series, JUDY MOODY AND THE NOT BUMMER SUMMER, by Megan McDonald with illustrations by Peter H. Reynolds, is a delightfully, laugh-out-loud hilarious treat for adventure-loving kids, tweens and adults.

Feisty, fearless Judy Moody (Jordana Beatty) is looking forward to the most super-duper, double-rare summer vacation ever. The trouble is, her parents are called out of town and her BFFs are going away with their own families. That leaves Judy trapped at home with her pesky brother Stink (Parris Mosteller) under the watchful eye of Aunt Opal (Heather Graham). But with a little playful planning – and a lot of imagination – Judy turns a snoresville summer into the way-not-boring adventure of a lifetime! 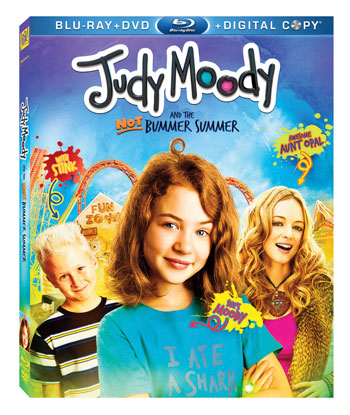 The JUDY MOODY AND THE NOT BUMMER SUMMER Blu-ray and DVD comes with a collectible Judy Moody Activity Book complete with extrathrilladelic games, puzzles, activities and more. Additionally, each Blu-ray and DVD is packed with never-before-seen bonus features including a behind the scenes cast vignette, “10 Things You Didn’t Know About Judy Moody”, an exclusive Camryn Summer Music Video, and much more.

JUDY MOODY AND THE NOT BUMMER SUMMER is available as a 1-disc DVD or 3-disc Blu-ray Triple Play with Blu-ray, DVD and Digital Copy.

Judy Moody and the Not Bummer Summer press release

Disclosure: I received Judy Moody slumber party supplies to assist in my efforts to create a #JudyMoodySleepover party. My opinions are my own. Please view our disclosure policy if you have any questions.