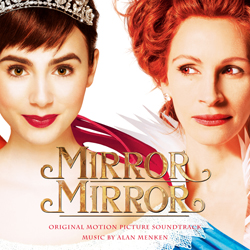 Listen to “I Believe In Love”
(Evil Queen Mix) here.

One of the most beloved stories of all time is coming to life in the motion picture event for the whole family, Mirror Mirror. A fresh and funny retelling of the Snow White legend, Mirror Mirror features breakout star Lily Collins (The Blind Side) as Snow White, a princess in exile, and Oscar®-winner Julia Roberts as the evil Queen who ruthlessly rules her captured kingdom. Seven courageous rebel dwarfs join forces with Snow White as she fights to reclaim her birthright and win her Prince in this magical comedy filled with jealousy, romance, and betrayal that will capture the hearts and imaginations of audiences the world over. The film also stars Armie Hammer (The Social Network) as the Prince, and Nathan Lane (The Birdcage) as the hapless and bungling servant to the Queen.

Eight-time Oscar®-winning composer, Alan Menken, has won more Oscar® statuettes than any other living person and has cemented himself as the man behind the music to the most popular family-friendly films in entertainment. Menken has 34 awards and 33 nominations accredited to his name since he began his career and has written songs and scores for some of the world’s most beloved films including: Beauty and the Beast (two Oscar® wins), The Little Mermaid (two Oscar® wins), Aladdin (two Oscar® wins), Enchanted (three Oscar® nominations), Pocahontas (two Oscar® wins), Hercules (Oscar®-nominee), The Hunchback of Notre Dame (Oscar®-nominee), Little Shop of Horrors (Oscar®-nominee), Newsies, and Tangled (Oscar®-nominee).Last month, he won a Grammy for an original song from Tangled. Next month, will be a historic month for Alan Menken when he has three musicals on Broadway simultaneously: Tony®-nominated musical Sister Act and the stage musical adaptations of Newsies and Leap of Faith.

One Mom to Bed by 8 reader will receive the Mirror Mirror Original Motion Picture Soundtrack! 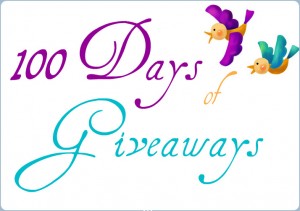