Take a break from school and enjoy the time off. Get Spring Break Fever with the following Nickelodeon titles (all available now)! 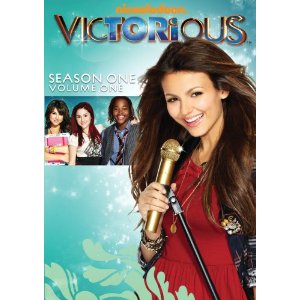 Victorious: Season One, Volume One
Tori Vega and the students at Hollywood Arts High School are ready to showcase their talents in their first DVD.  This two-disc set includes the first ten episodes of the series, with an extended version of the pilot, special features and guest appearances by Jerry Trainer (iCarly) and celebrity blogger Jared Eng (JustJared.com). 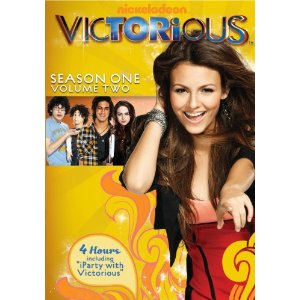 Victorious: Season One, Volume Two
Hit the stage with Tori Vega and the students at Hollywood Arts High School.  This two-disc set includes the last nine episodes of the series’ first season, including the hour-long special “Freak the Freak Out” and the hit TV event “iParty with Victorious,” which is included as a special feature .  Guest stars include Perez Hilton, Kenan Thompson and the cast of iCarly. 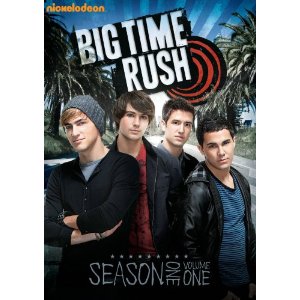 Big Time Rush: Season One, Volume One
Kendall, James, Carlos and Logan trade in their hockey sticks and parkas for a chance at music superstardom in Los Angeles, but the road to success isn’t easy! This two-disc set includes the first eleven episodes of the series plus exclusive special features and guest appearances by Nicole Scherzinger, Chris Masters, Erik Estrada and Lorenzo Lamas. 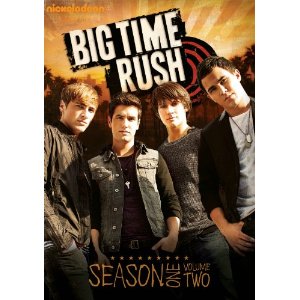 Big Time Rush: Season One, Volume Two
Kendall, James, Carlos and Logan are back with more of their antics as they navigate making it big time! This brand-new two-disc set includes the last seven episodes of the season with special features and guest appearances by Fabio, Jordin Sparks and Ed Begley, Jr. 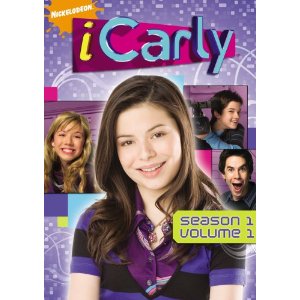 iCarly: Season 1, Volume 1
The two-disc DVD iCarly Season 1, Volume 1, features more than five hours of iCarly episodes and special features including the extended and exclusive making of the “Leave It All to Me” (featuring Drake Bell) music video, behind-the-scenes extras, and much more. 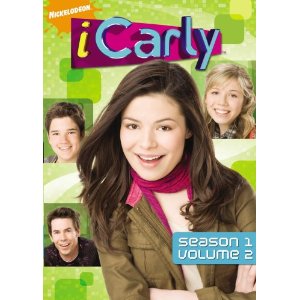 iCarly: Season 1, Volume 2
The two-disc DVD follows Carly, Sam and Freddie as they deal with all the craziness of school, growing up, and crankin’ out the best web show out there on iCarly.com! The DVD features 12 episodes, along with exclusive Behind-the-Scenes extra features that show fans all of the off-camera fun!  The set also includes a Behind the Slime with the Cast of iCarly featurette. 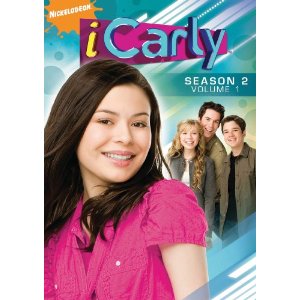 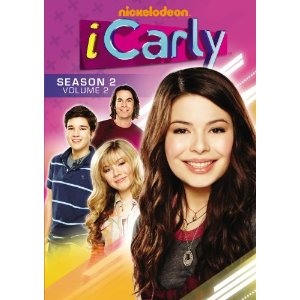 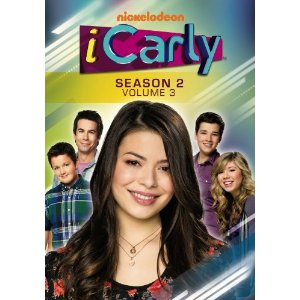 iCarly: Season 2, Volume 3
Get ready for the biggest iCarly set ever – 15 iCarly episodes and two hour-long TV movies! The DVD set features the first-ever iCarly Awards, delves into Sam’s pageant girl days and includes the ratings record-setting episode that everyone is still talking about, “iSaved Your Life.” 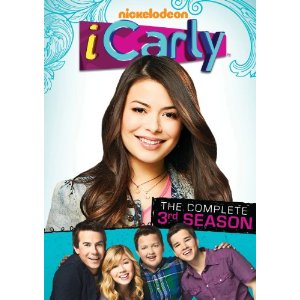 iCarly: The Complete 3rd Season
Carly and the gang are back just in time for the start of the school year with this ten-episode set!  Relive Carly’s awesome new one-of-a-kind bedroom for the first time, the return of Nevel Papperman, Penny Tees on the market, the ongoing saga of Creddie and Seddie and the epic TV event, “iParty with Victorious,” featuring the cast of Victorious and guest starring Kenan Thompson.  Other guest stars in season three include Jane Lynch and Jack Black.

About Nickelodeon:
Nickelodeon, now in its 32nd year, is the number-one entertainment brand for kids. It has built a diverse, global business by putting kids first in everything it does. The company includes television programming and production in the United States and around the world, plus consumer products, online, recreation, books and feature films. Nickelodeon’s U.S. television network is seen in 100 million households and has been the number-one-rated basic cable network for 17 consecutive years.

Nickelodeon is sending one Mom to Bed by 8 reader Big Time Rush: Season One, Volume Two on DVD and one iCarly: Season 2, Volume 3 on DVD.