Let’s face it, there are so many things out there that are normal nowadays but which would have been considered strange or even taboo a couple of decades ago. From taking your dog to a pet hairdresser to older women dating regularly, many phenomena have transitioned from unusual to usual and among them is developing friendships while travelling.

Meeting new people can be hard on its own, but while travelling, things can be much easier when it comes to making friends – if you do things properly, of course. So we are to share, our top 5 awesome ways to meet new people while travelling. 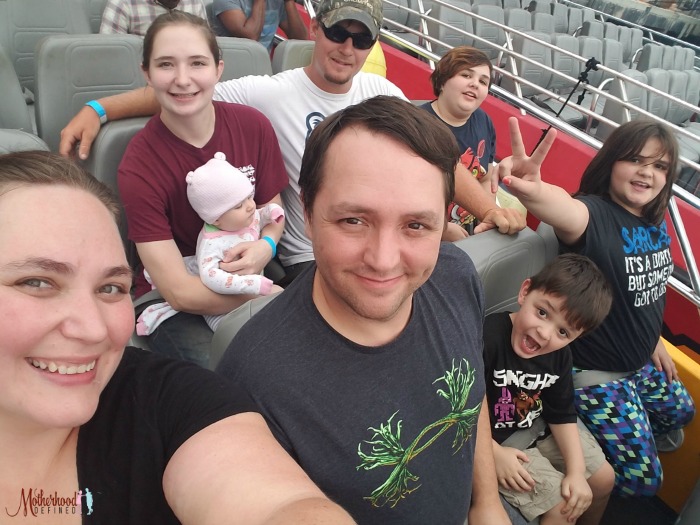 1. Food – They say that a way to a man’s heart is through his stomach, but if you ask us, this can be applied to literally everyone.

If you’re residing in a hostel or you’re around locals a lot on your trip, try offering sharing a meal with total strangers you encounter on your trip. Chatting over a tasty dish is always a good way to make friends and this way you can even get a taste of the authentic local cuisine.

2. Social Networks – Even though we usually go on trips to get away from the chaos of social networking, these internet platforms can actually be very useful when it comes to making friends while travelling.

Simply ask on Facebook or Twitter if anyone knows anyone in the place you’re currently at. Chances are you’re going to stumble upon someone you have a mutual friend with, which is a good starter if you’re looking to meet new people.

3. Cards – Most of us (if not all) usually pack a deck of cards with the rest of our luggage, just in case. But did you know that this simple item can be your gateway to meeting new people while travelling?

Believe it or not, but people are more prone to having a spontaneous game of cards with strangers than you might think. Simply ask around if anyone is up for a round of hearts, because there’s a good chance that someone will be up for it.

4. Spontaneous Approach – Most tourists, or at least those that don’t have literally every detail of their tripped planned and mapped out, ask for directions. If you’re one of them, you can use this opportunity to make new acquaintances.

While asking someone where this or that is, what you should see and what to avoid, or while asking for someone to take a photo of you, you can ask that same person if they’re willing to show you the way to a certain place by walking or taking the bus with you. It could be an opportunity for a friendship if it goes well – if not, you’ve lost nothing.

5. Honesty – Sometimes, when everything else fails or you can’t meet the requirements for any other scenario, it’s best to just be honest about your situation and intentions.

Just approach a random stranger in a local coffee shop at your current location and tell them that you’re travelling and looking to make friends on your trip. You wouldn’t believe how many people are eager – just like you – to meet someone from another country.