The new travel offer starts at $135 per adult, per night, tax inclusive for a four-night stay on-site at Universal’s Cabana Bay Beach Resort and includes multi-day Park-to-Park tickets to experience both Universal Studios and Islands of Adventure. As part of the vacation package, guests will enjoy access to The Wizarding World of Harry Potter – Diagon Alley, plus exclusive benefits like Early Park Admission to The Wizarding World of Harry Potter and breakfast at the Three Broomsticks in Hogsmeade and the Leaky Cauldron in Diagon Alley. They will also receive a specially themed Welcome Parcel delivered to their doorstep.

Additional vacation package details can be found below.

The Wizarding World of Harry Potter – Diagon Alley at Universal Studios Florida will double the size of the Harry Potter experience offered at Universal Orlando Resort – expanding it across both of Universal’s theme parks. Guests will pass through London and the iconic brick wall archway into Diagon Alley – a bustling, wizarding hub within a Muggle city. The new land will offer one-of-a-kind adventures where guests can: 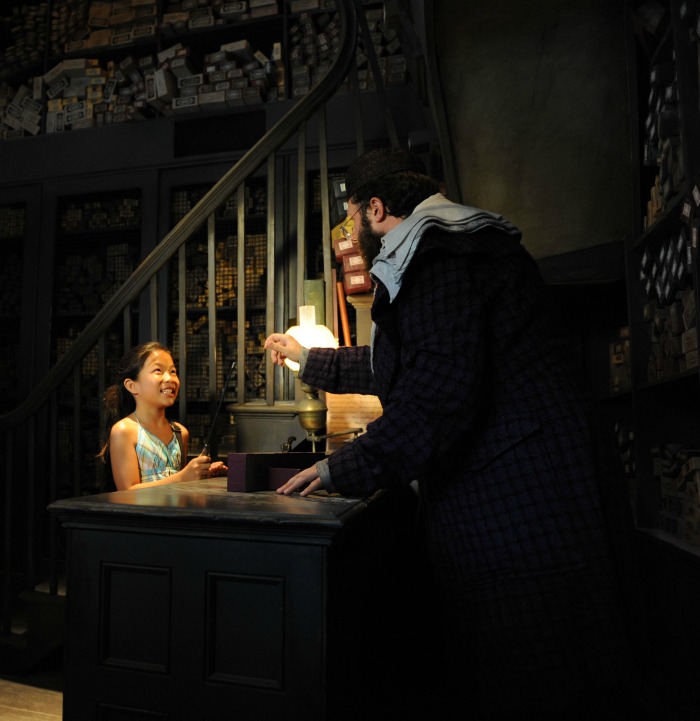 And, just like in the books and films, guests can ride the iconic Hogwarts Express to travel between King’s Cross Station in Universal Studios and Hogsmeade Station in Islands of Adventure. The scenic, breathtaking journey will transport guests through the British countryside as they encounter magical creatures and familiar Harry Potter characters. In The Wizarding World of Harry Potter – Hogsmeade, which opened in 2010 at Universal’s Islands of Adventure, guests can experience Hogsmeade village and Hogwarts castle – which houses the groundbreaking Harry Potter and the Forbidden Journey attraction.