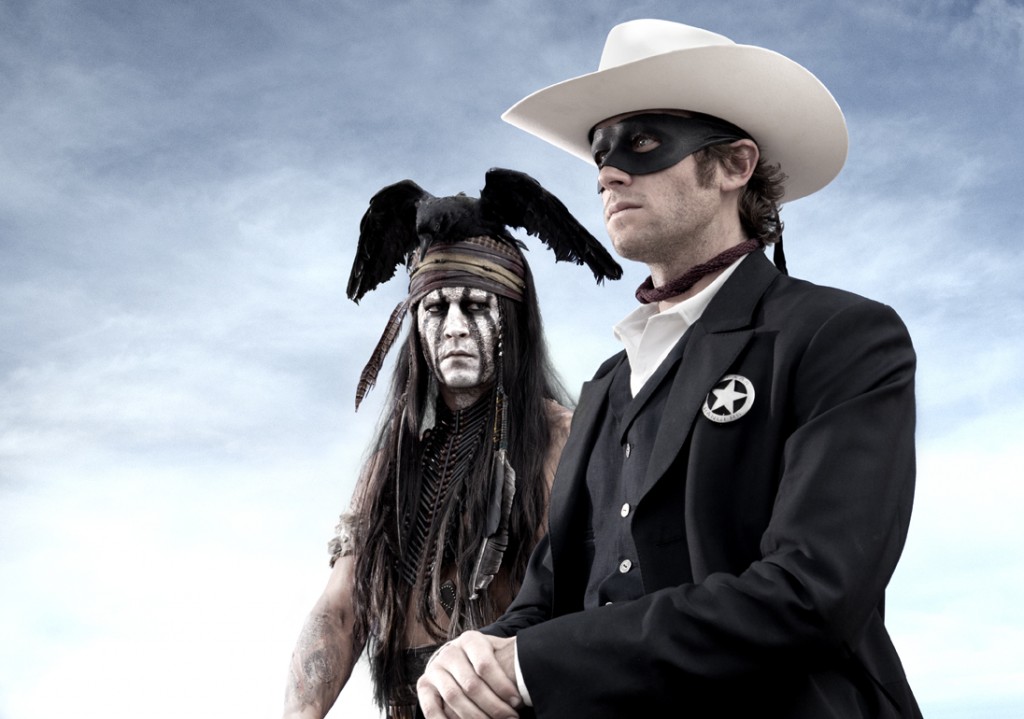 From producer Jerry Bruckheimer and director Gore Verbinski comes Disney/Bruckheimer Films’ THE LONE RANGER. Tonto (Johnny Depp), a spirit warrior on a personal quest, joins forces in a fight for justice with John Reid (Armie Hammer), a lawman who has become a masked avenger.

THE LONE RANGER will be released in May 2013.