Between the hustle and responsibilities of daily living, a growing number of Americans enjoy the convenience of fast food dining. For many, it is becoming increasingly difficult to avoid the simplicity of the drive-thru. According to the most recent Gallup polls, 57% of people between the ages of 18-27 eat fast food on a weekly basis. Eight out of ten Americans eat fast food once a month at the very least.

This is the typical lifestyle of many Americans. However, it is killing them simultaneously. Many Americans aren’t critically thinking about what is in their food. They’re figuring out which foods are the quickest to get and the most delicious. The instant gratification and lack of thoughtfulness is killing society. High cholesterol, high blood pressure, cancers, diabetes, hypertension and heart disease victims are getting younger and younger. The amount of young people who suffer from illness is alarming. However, in many cases, it points back to what is in the foods people are eating.

Poly Cystic Ovarian Syndrome (also known as PCOS) is an endocrine syndrome that expresses itself in severe hormonal imbalances. In a case where women become diagnosed with PCOS, they experience symptoms such as acne, lethargy, adrenal fatigue, infertility, irregular or missing menstrual cycles and uncontrollable weight gain. There is a growing number of nutritional science experts who point to diet and lifestyle changes as the culprit and this is the case for many other illnesses.

So, how did it get to this point? Frankly, people haven’t stopped to consider what is actually on their plates. The foods people consume now are causing puberty to happen a lot sooner in children. From a surface level, this doesn’t make sense. However, once researchers find the main causes and publish them in books like Food Rules by Michael Pollan or documentaries like Forks over Knives, Americans begin to see the major damage done by food companies.

According to the New York Times, what Americans called food 100 years ago is certainly not food today because of the decline in nutrient-rich ingredients. There has also been a major decline in fruit/vegetable consumption as studies show the average American struggles to incorporate two pieces of fruit and three vegetables in their diet for a single day. Farmers are also injecting ribo-bovine growth hormones in cows and these hormones are released into the various dairy products filling the shelves The sugar content in one cup of hot cocoa is often more than the recommended sugar content for an entire day by the FDA. The amount of sodium inside of a medium order of fries is enough to lead someone into hypertension. 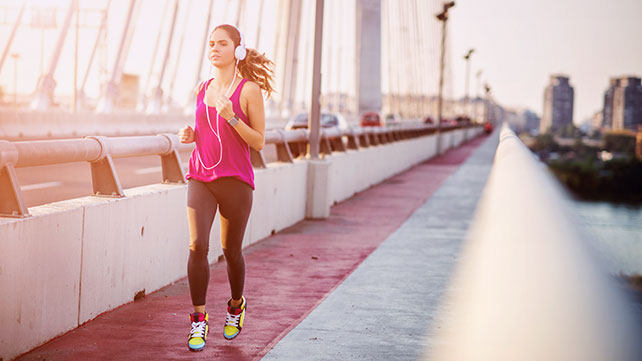 So what is the cure? How do people cope and reverse the damage? Thankfully, there are lots of ways. They all revolve around thoughtful choices and diet & lifestyle changes. Instead of sitting down and thoughtlessly inhaling a lunch meal at the office, look at the meal. Be honest and ask the question, “What exactly am I eating?” If it is difficult to look at the items on the plate and know where they came from (i.e. an apple from an apple tree, sweet potato fries from an organic sweet potato), something is wrong. The best way to make sure food is healthy is to look for plant-based or natural/organically sourced foods.

Currently, many fast food companies are taking a stance and opting for cage-free eggs. This is a positive step in the right direction. Look for products where companies deliver healthier, cleaner and organic ingredients. For example, mayonnaise is often loaded with so many artificial ingredients that many people aren’t sure what they’re slathering on their burger. However, companies like Hampton Creek are committed to delivering products that are what they say they are. Their “Just Mayonnaise” product continues to open doors and beat out competitors with artificial ingredients. As long as companies commit to a higher level of integrity and transparency and the consumer is willing to look at their diet and lifestyle, the world is headed in a good direction.