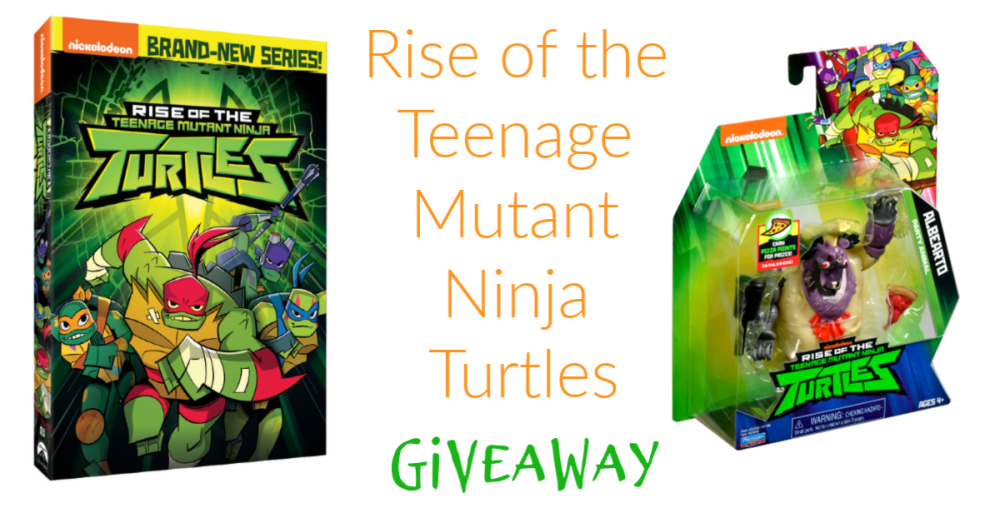 Nickelodeon’s all-new reinvention of the iconic, global franchise Teenage Mutant Ninja Turtles comes to DVD in Rise of the Teenage Mutant Ninja Turtles, available on March 12, 2019. In the reimagined 2D-animated series, Raph, Leo, Donnie and Mikey are ninjas-in-training and must master new powers as they battle bizarre new villains and discover a mystical world beneath the streets of New York City. Don’t miss a moment of this exciting new series on DVD as these iconic characters fight crime like never before.

Produced by Nickelodeon Home Entertainment and distributed by Paramount Home Media Distribution, Rise of the Teenage Mutant Ninja Turtles will be available on DVD March 12, 2019.

About Nickelodeon: Nickelodeon, now in its 39th year, is the number-one entertainment brand for kids. It has built a diverse, global business by putting kids first in everything it does. The company includes television programming and production in the United States and around the world, plus consumer products, digital, recreation, books and feature films. Nickelodeon’s U.S. television network is seen in more than 90 million households and has been the number-one-rated kids’ basic cable network for 22 consecutive years.

Giveaway open to US addresses only. Must be 18+ or have parents permission to enter. Only one entry per household allowed. Prizing and samples provided by Nickelodeon. Entry period ends on March 19, 2019. Visit Giveaway Terms & Conditions for additional details and rules.