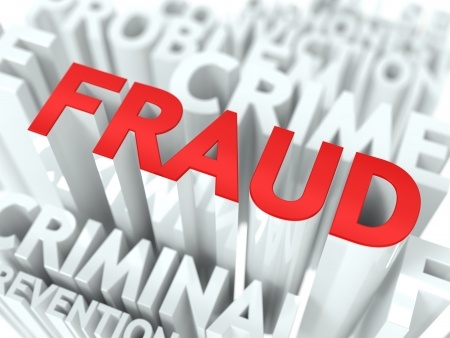 Maria Jacobson is a 20 year old college student. Last summer she had plans to spend a month in Europe with a few of her friends. During the last day of the semester, she still had not packed up all of her belongings. At her school, students were only allowed to stay on campus during winter and spring break – they had to move out for summer vacation. She was scheduled to leave the country in a few days and in her rush to leave, she packed up all of her important things and put them in her parent’s van. She had a ton of paperwork that she didn’t need any more. Mostly old assignments and notes. Nothing she would miss. She stuffed them in a trash bag and tossed it into the dumpster outside her dorm.

She was able to get to Europe safely and enjoyed herself immensely for a few weeks. However, during the last week of vacation, she tried to buy something at a boutique and her credit card was declined. She thought that the cashier must have made a mistake. She had a $5000 limit and had not spent nearly that much since arriving. She called the credit card company, thinking that it would be a quick fix only to find out that her credit card had been completely maxed out. How was that possible, though?! She had her credit card the entire time. She had never even left it out where anyone could see it?

It turns out that among the papers she threw out was her copy of an order form for a direct sales party she had gone to. Not only did it include her name and address – it also had her bank card information on it. Apparently someone had stolen a lot of trash bags from the school’s dumpster and rifled through it – looking for just that type of information. Maria and two other people from her dorm both had some of their information stolen by this criminal who went on a shopping spree at their expense. Luckily for Maria, this person was caught and she was able to restore her good credit, but it was a long and complicated process. She has now learned that she needs to be smarter about how she gets rid of certain types of documents.

This particular scenario is fictional. However, things like this happen all of the time to people all over the world. Identity theft is real and it is affecting real people every day. It can be devastating – financially and emotionally. And it could happen to anyone – even to you and your loved ones.  These days when we think of identity theft we think of people who hack into computers or networks. Or people who physically steal your credit card from you. However, the easiest way to steal someone’s identity is by engaging in a little dumpster diving.

This year, consider giving your loved ones the gift of security this holiday season? One gift idea that can help them to protect their identity is a state-of-the-art shredder like the Fellowes 73Ci. Something that is guaranteed to shred something so thoroughly that there is no way any criminal can put the pieces back together.

Here are some quick tips to keep in mind when considering buying a document shredder:

Not only could this be a great gift for the gadget lovers in your life – it is one that is designed to protect them.

This post was created in partnership with Fellowes. All opinions are my own.