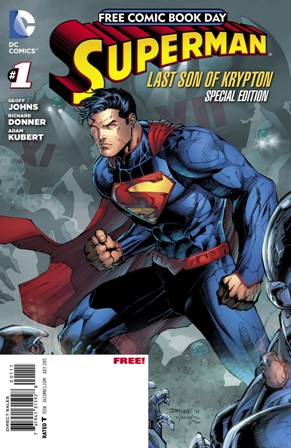 The Man of Steel is set to headline Free Comic Book Day 2013 (Saturday, May 4) as SUPERMAN: LAST SON OF KRYPTON #1 will be made available by DC Comics in comic book shops across the nation while supplies last. 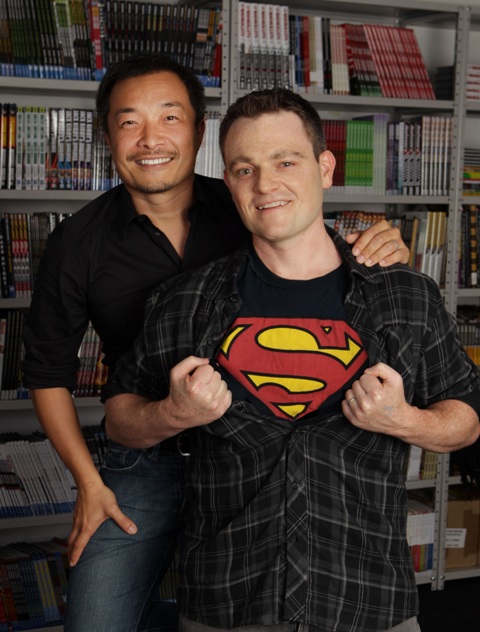 This book is a must-have for fans eagerly anticipating the June 14 launch of SUPERMAN UNCHAINED – the blockbuster new monthly series created by comic legends Scott Snyder and Jim Lee – as the special issue also includes an exclusive sneak peek of that forthcoming series, flying into stores the same week as the highly anticipated new film Man of Steel. 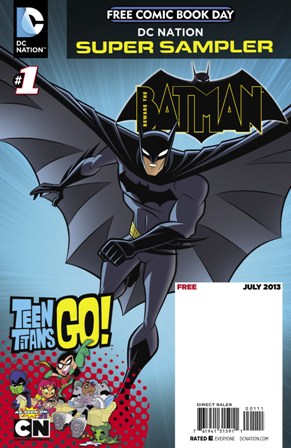 For more on Free Comic Book Day, including a list of participating locations, please visit www.freecomicbookday.com!