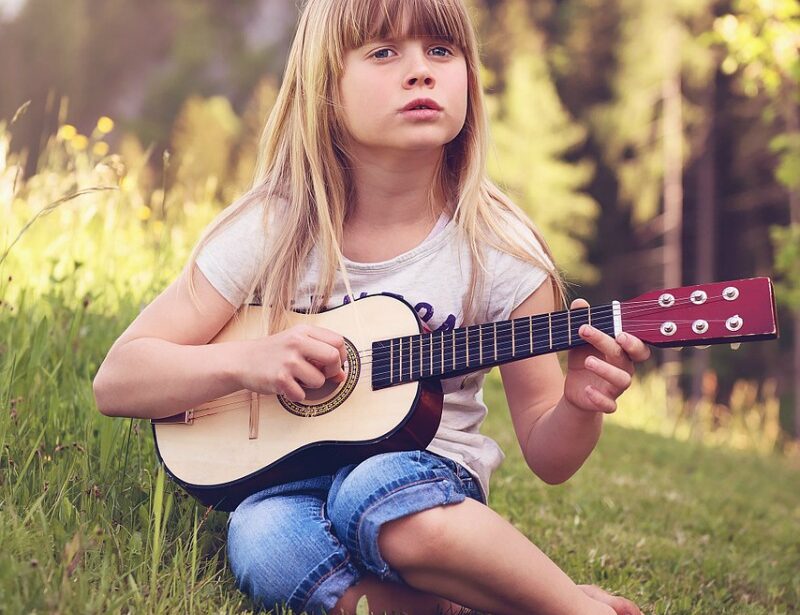 We have all fallen victim to erroneous thinking. Sometimes we use it on purpose to make ourselves feel better about making a bad choice. Well, defiant children know how to use them to. However, if their errors in thinking are not challenged, they hold onto them and this can be detrimental later in life. 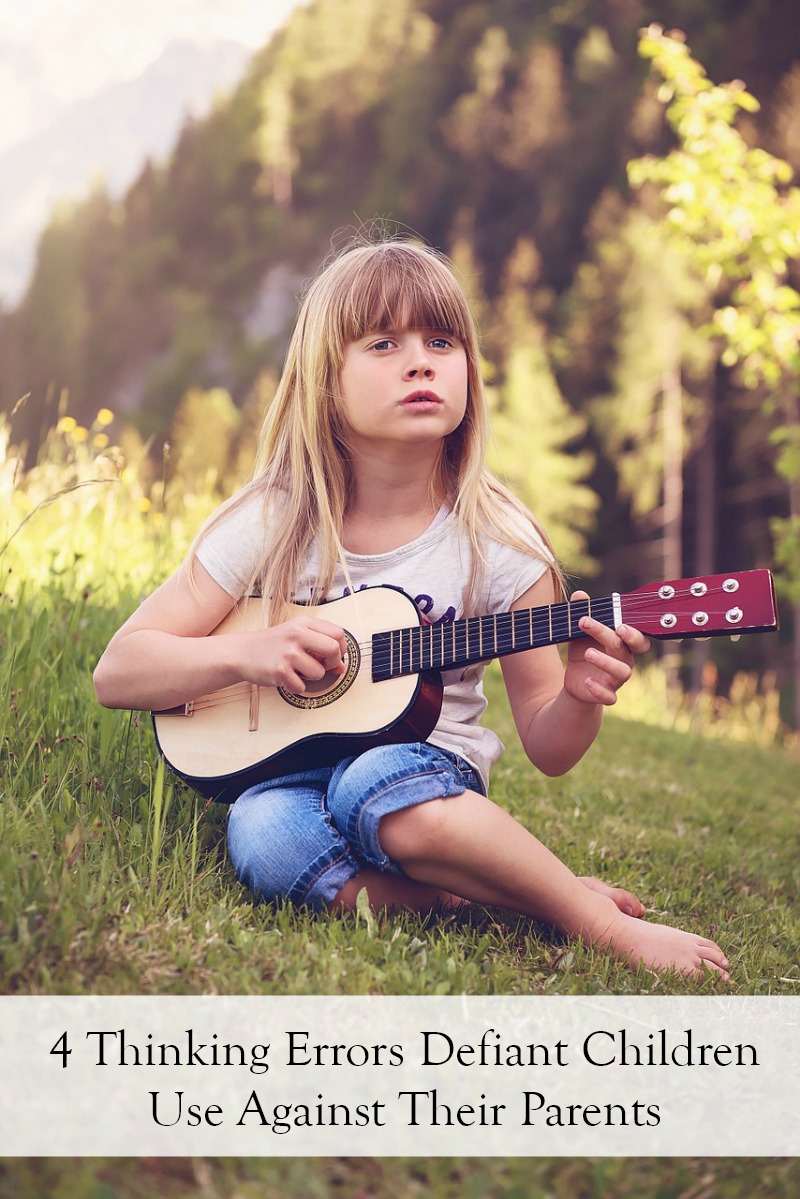 The Mind of a Child

Children don’t see things the same way that parents do. Without the benefit of years of experience, they act on emotion and instinct. They want what they want and don’t mind using negative tactics to get it from you. It’s all about them. Instead of evaluating a situation to see all sides, they only consider how they feel.

Children with mental disorders like Oppositional Defiant Disorder can get caught in a bad cycle. They start acting on these thinking errors and things spiral out of control from there. As long as you feed into their way of thinking with your behavior, they will continue to manipulate, yell, scream, and terrorize everyone around them. The solution is to get help.

4 Thinking Errors Parents of Defiant Children should be Aware of

The road to healing is long and hard. As parents, you are required to do a lot of the heavy lifting. The first step is to understand your children. Know how they think and what they do to get their way.

1. “Injustice” stance – This is the thought that the entire world is against them. When things don’t go their way, then nothing is fair and they shouldn’t have to comply. This means that if they decide that school sucks, they don’t feel they should get up and go in the morning no matter what you say. In some ways, a defiant child can also be passive-aggressive by moving slowly so that they will have no other option but to get their way and stay home.

3. “Dishonesty” stance – Kids do lie and will continue if they are not caught and the situation dealt with. Defiant kids use lying, telling half-truths, and keeping secrets to deny that they have been caught in bad behavior. They may even mix some truth into the story to make it seem more plausible.

4. “Victim” stance – This is a jewel in their crown. They always blame someone else for what happens to them or for what they do. Even if they are the aggressor, it is the other person’s fault that they had to say or do something bad to them.

Recognize the methods that defiant kids use to justify their behavior. Teach them to change their way of thinking.