To delve headlong into making your own cooking books, the fundamental recipe is just that: copious recipes. If you want to make your own, copyrighted books, those recipes better be your own, but if you want to just compile your favorite recipes from other chefs, just make sure to give them the credit their so aptly deserve.

A theme is a good place to start. It might be a book on tempting appetizers, sinful desserts or barbecue delights. It might also be a compendium of all types of foods, which should be organized as they would be brought to the table: appetizers, salads, entrees, desserts, after-dinner drinks, etc.

Once you’ve decided on the theme, it’s time to start organizing the recipes. Does your family have old meals written out on index cards and shoved in a drawer somewhere? Dig them out. Do you make something from scratch that everyone loves but it doesn’t have a formal recipe? Write it out. You’ll need to tell readers exactly how much of each ingredient a dish will need under the “INGREDIENTS” section, then describe in detail how to mix and prepare those ingredients in the “PREPARATION” section. If baking is involved, start your preparation instructions with what to preheat the oven to. If a hot skillet is needed, say how hot, as in, “Heat oil in an iron skillet until water dropped into it pops and sizzles.”

Don’t include all recipes at your disposal. Not all recipes are good ones. Use only those that you know have had stellar results with family and friends. Your readers will appreciate how everything they make it not just good but great.

Before you start writing, make every recipe as it will appear in the text. You can tweak it this way to add certain elements that might be lacking otherwise. For instance, a chocolate cake might taste better with the addition of semi-sweet chips instead of milk-chocolate ones. This method will also remind you of which recipes aren’t worth including but are just family recipes that hold a special spot in your family’s heart but won’t in anyone else’s.

As you begin writing your book, start with an introduction to explain why you thought it was necessary to write your own cookbook. These should be heavy on the family experience. If your mother and grandmother always prepared these recipes in your kitchen when you were young, try to recall the smells and the feeling each dish evoked. Add a special story such as these at the outset to each chapter, i.e., Appetizers, Entrees, etc. Each recipe should also include at least a single paragraph describing what the dish is, why it was included and how it’s made its way into your heart. 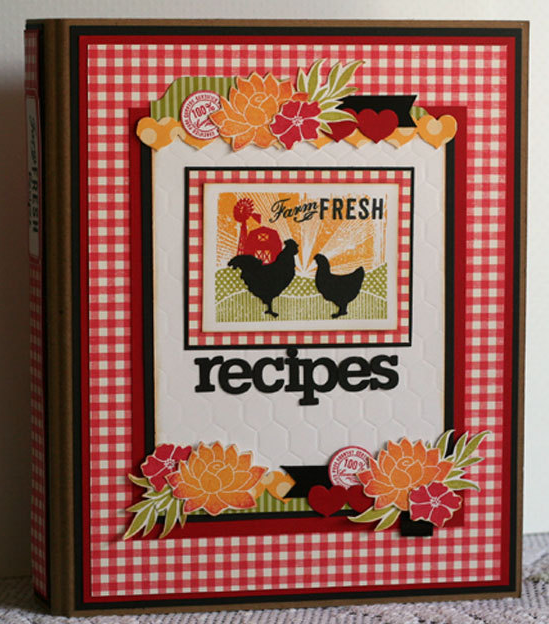 Annabelle is currently a loving and caring mother of two children. She lives outside of Milwaukee, WI and loves cheering for the Bucks and Badgers. She is a blog enthusiast and loves writing, if she is not writing she is cleaning up after her two lovely angels. Write now she is working for smartpress.com.