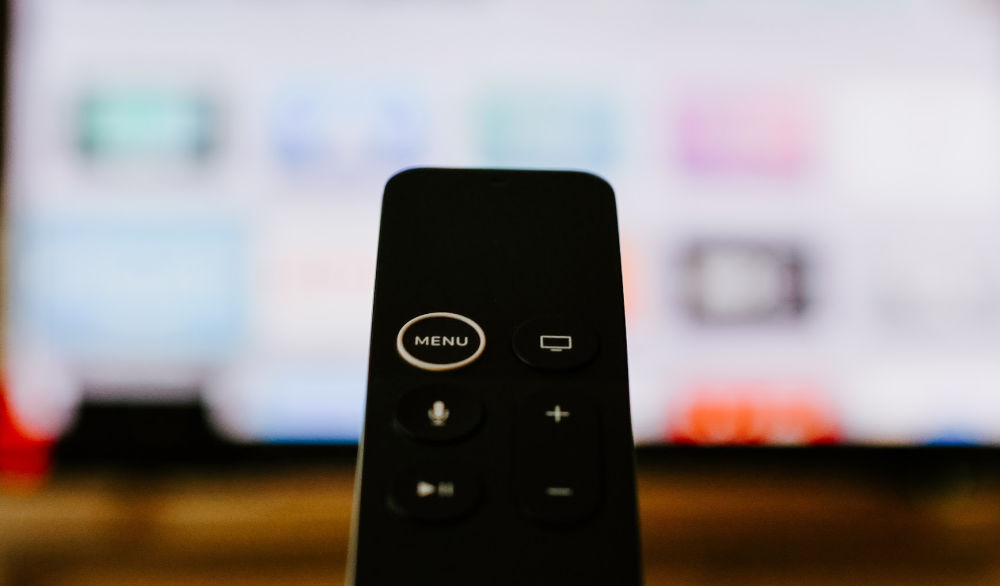 Television. Love it or hate it, your kids likely gravitate towards it, and, as outlined on https://www.hellomotherhood.com, there are some benefits to them doing so. While limiting screen time should always be a priority, particular shows can teach your kids a thing or two about life, and even education. Still, if you’re a multi-child household, giving your youngsters the screen time they desire can quickly leave you at your wit’s end.

After all, arguments over what’s on the are some of the worst, and things could soon get out of hand if you don’t take steps to tackle them. Hence why many parents put strict television schedules in place to make it clear who can watch what and when.

But, what happens if you’ve implemented a schedule and are still dealing with daily arguments? This is a sure sign that the schedule your efforts aren’t effective, and it’s possible you could switch the channel and save your sanity by considering these critical pointers as you move forward with a new and improved television focus.

Be clear on timings

Kids need clear guidelines, and putting strict television timings in place for each child is the only chance you have at success. If your schedule names each child with no timetable, then get specific. Otherwise, you’re sure to have arguments when one child takes their ‘turn’ to watch a two-hour-long film instead of one show! Instead, give each child an hour-long slot in the early evening, and make sure that you implement those timings. This alone could stop bickering by giving each child a focus while they’re waiting. You may even find that they’re happier to get on with other, more wholesome activities while they wait their turn.

Make it easier for them to find their shows

Even with precise timings, arguments are guaranteed if your kids take half their time settling on a show. Chances are they’ll demand to make that time up later, thus putting everything at risk. Clearing this up could be as simple as setting your schedule around shows you know they love. Or, you might want to implement viewing alternatives like the internet-based options discussed on troypoint.com/iptv. While this does mean more choice, such alternatives typically show complete series, meaning your kids will be able to pick a show and watch that whenever their turn rolls around. That way, they’ll never run over, and your life should be a whole lot more peaceful as a result!

Allow for some communal television time

Even once their television turns are over, it might be worth implementing family television time each day, during which you all find shows that you enjoy together. Admittedly, this can sound like a headache, but compromising in these ways can provide an invaluable balance that can put television-based bickering to bed at last. Once they start watching shows on equal footing, you might even find that your kids join each other during their scheduled sessions, making way for a harmony you thought would remain forever out of reach.