The top celebrities are hugely public figures with a lot of pressure heaped on them to look their best. And this means that many of them have had a certain amount of plastic surgery. However, some are more successful than others in keeping their natural look after the surgery. So, in this article, we will take a closer look at five celebs that you would never guess had plastic surgery. Let’s begin! 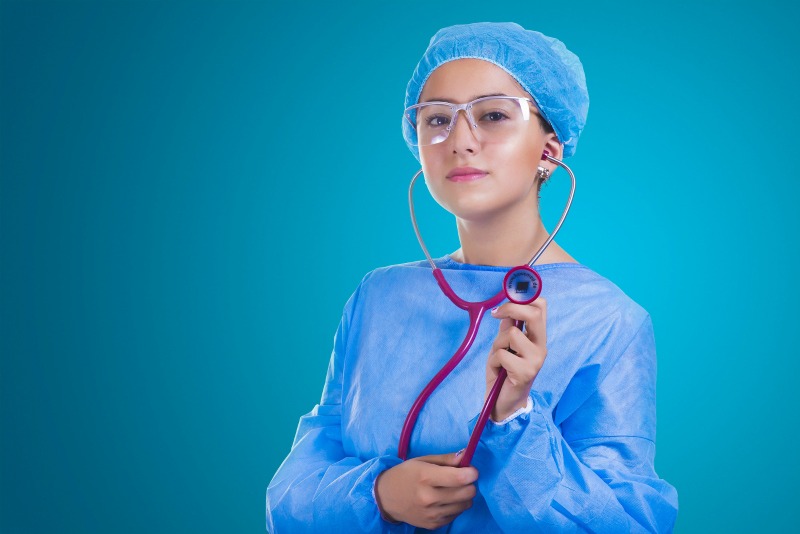 While friends co-star Courteney Cox has been talked about a great deal in regards to plastic surgery, Lisa Kudrow has been largely overlooked. But it is certainly worth finding out who her male or female plastic surgeon is as they have done such a great job. She has openly talked about how a nose job at the age of 16 completely transformed her life and maybe even gave her the confidence she needed to find success in one of the most successful TV shows of all time.

Though Beyonce is the Destiny’s Child member who gets the vast majority of the air time, Kelly Rowland flies largely under the radar. She originally wanted to get breast implants when she was 18 years old, but took advice from others and decided to wait until 10 years later when she felt in a position in life to be more comfortable with the change. And these pearls of wisdom came from none other than her own mother proving that they do always know best! 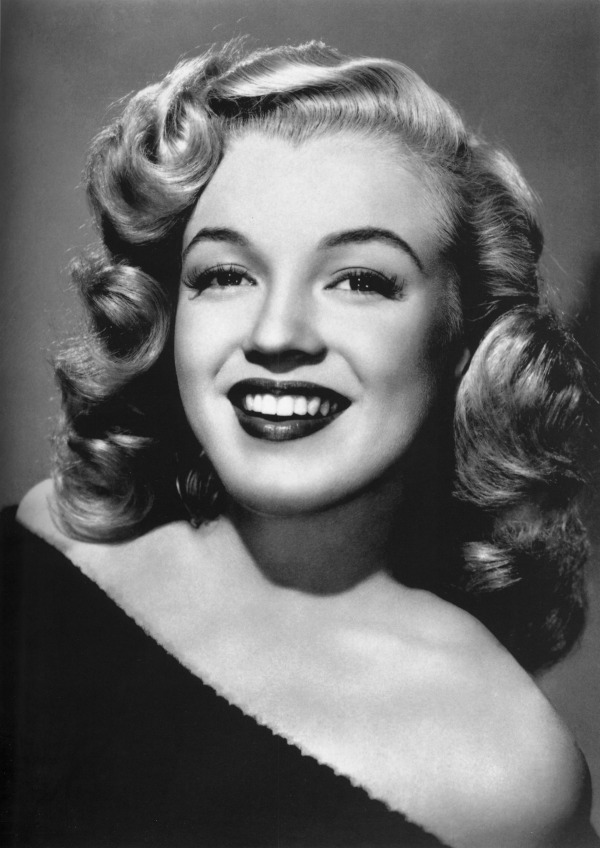 Widely celebrated as one of the most renowned sex symbols of all time, Marilyn Monroe has inspired millions of people all over the world. Though it has never been confirmed, there is a Hollywood plastic surgeon who claimed he operated on the actress and evidence has been put forward showing the type of work she had done. But in that era, plastic surgery was less common and widely accepted than it is in the world of today.

Men often get left out of the plastic surgery conversation, but it is well worth talking about them as well. And Kenny Rogers is one of those rare men who has actually publically spoken out about his procedures. His often co-singer Dolly Parton is also a figure who is known to have had plastic surgery, and the two of them have shared many stories about their decision in the past!

Finally, Nicole Kidman is the last celeb on the list who has tried plastic surgery, though the extent of it for her goes to botox. But once again, she is a natural seeming beauty who you would never guess had some improvement work done.

Though there are countless celebs that we could continue to talk about, these are just five of the most surprising ones who have (allegedly in some cases) gone under the knife and have also told the tale to get people talking about this issue.