State fairs are a summertime tradition, and a great outing for the family that can be turned into a short vacation when you travel to one in a neighboring state. Midwestern state fairs have become bigger, better and more creative with each year that passes. Fried food of every kind fill the stalls, bigger, more varied entertainers are brought in and several football fields worth of rides and attractions make up just a portion of the fair. If you are in the Midwest for vacation and want to add a state fair to the itinerary, here are the best options. 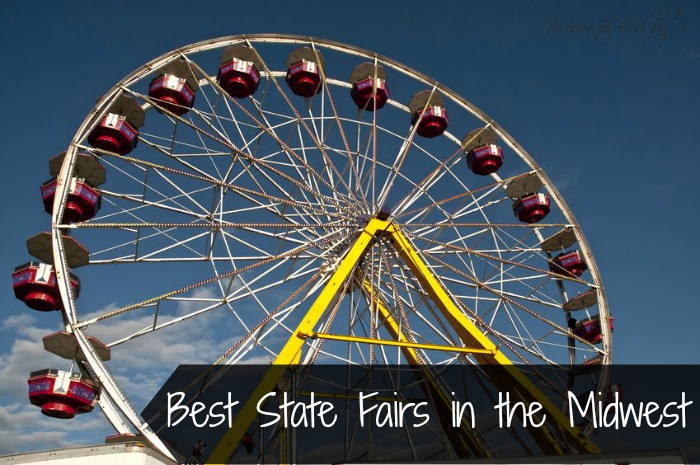 The Illinois State Fair is not the biggest state fair, but it is close to it, and grows even bigger every year. Held in the state capital of Springfield and lasts for ten days with each day having a specific theme. The Illinois fair prides itself on the entertainment and performers that it brings in, with fifteen stages that include the Grandstand and the Arena where the biggest ticketed events take place. Horse races, a high dive show and the Illinois Wine Experience are among the most popular attractions.

The Iowa State fair is like its motto “Nothing Compares”. At the Iowa state fair, everything that can be made on a stick has been, and anything you haven’t thought of, like coconut mountain, has been put on a stick! The Grandstand lineup is a great one too with past acts like Daughtry and Lady Antebellum. The Iowa state fair likes to stay true to the original contests and competitions that made state fairs popular, bringing in entries from across the entire state. 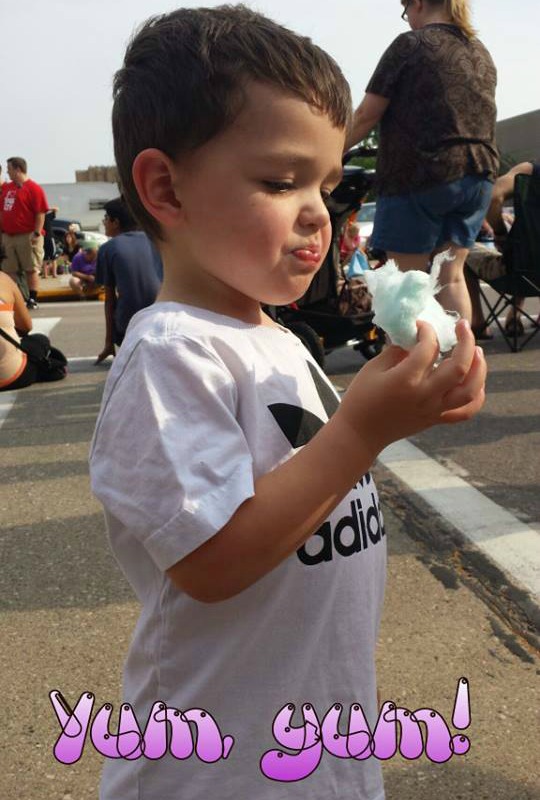 The Missouri State Fair has been celebrated for over 100 years and is all about celebrating country life. The Tractor Pull events are some of the biggest in the country with teams preparing for the competition for weeks in advance. Competitions for children in agriculture and livestock are given the most importance at this fair so it really has a great family friendly atmosphere. Like other fairs, music and entertainment acts are brought in, but the real focus is the agriculture and farming culture of the state.

The Wisconsin State Fair is held outside the city of Milwaukee, making it a great vacation destination where you can combine urban adventure with a couple days at the fair. Known for its food, the cream puff is a must try, with a traditional beer flavored cream puff paying homage to this beer capital. The 4-H barn and show is one of the biggest in the country, with an especially intense level of competition. Children prepare for these show events for most of the year and the popular Spin City if the reward for most, filled with games and amusement rides.

Have you ever been to a state fair? What is your favorite part? Mine is the food!