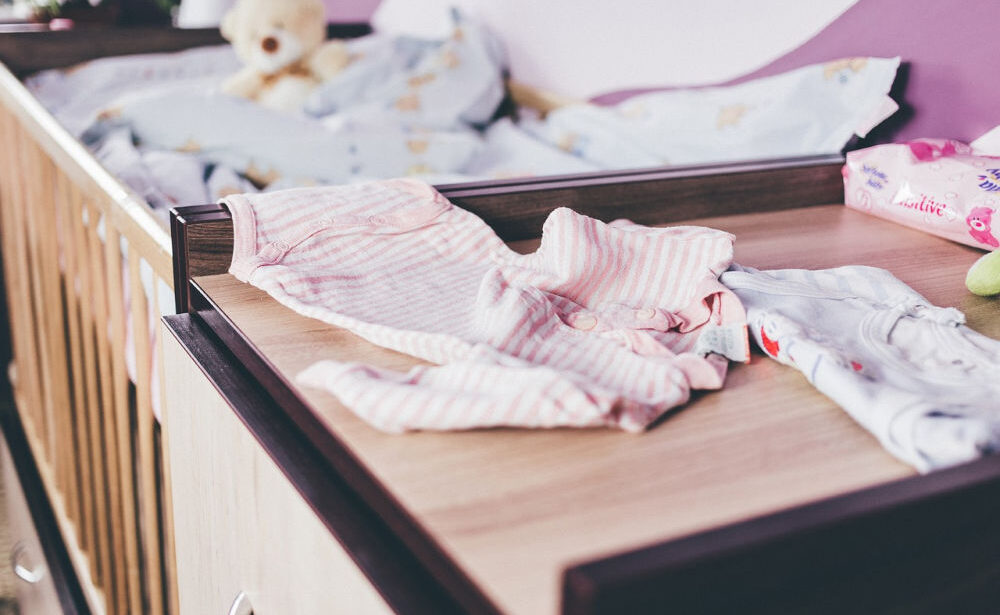 For those who are about to become parents for the first time, it’s indescribable. You have to remember that so many aspects of your life will be put to the test. You will learn new skills you never thought you had in you but you will realize just how much of a shock to the system physically, mentally, and emotionally, it all is. The first six months is the most testing for any new parent but what essential knowledge should every parent have in their back pocket to navigate those first tricky few months?

The Tricky Issue Of Sleep

One of the scariest components of becoming a new parent is coming to terms with the lack of sleep. It’s hard to determine baby sleep patterns during the first couple of months. And while the first two weeks you are flying high, the reality sets in that you haven’t slept properly for some time! No doubt everybody will tell you that you should “sleep when the baby sleeps.” It’s not as easy as that! But there are options. You can either go with the flow and do your best to catnap when you can or you can work hard at getting the baby into a sleep pattern after the first couple of months. Sleep training is one of those things that is frustrating because it could take days of hard graft. But a lot of people feel that it’s far better to let the baby dictate what’s going on. You must remember that if the baby is unwell then this stops you sleeping but it’s also about working together as a couple to ensure that you both get adequate sleep. Sometimes you might not be able to get more than 3 or 4 hours at night (and this is being incredibly generous)!

When The Baby Gets Sick

As worrying as it is when there’s this incredibly precious piece of cargo that’s unwell, that you’re checking them every couple of minutes to see if they’re breathing or not, when the baby actually gets sick this can be one of the most horrible experiences. Any parent can worry so much about the littlest thing, especially during the first couple of months. There are plenty of guides online to consult to make sure that you aren’t overreacting (or under-reacting). It’s important to remember that a mother’s instinct is usually right. And when the baby gets sick you can feel horrible because you don’t know what’s going on and you just want to protect them. But learning to keep calm is something that you will develop to an extent. Babies get unwell but as they get older they will catch many things. And it feels horrible every single time but if you could learn to keep a sensible head on your shoulders this will help.

When the milk comes through there’s an incredible rush of hormones that means in an emotional sense you will feel up and down in the most extreme fashion. You will begin to doubt your abilities as a parent. This is normal, but you also have to remember that when it’s so much that you’re not able to cope that you ask for help. Knowing your limits in a personal sense will help you because then you will know when to ask for help. There is nothing wrong with asking for help especially when the dishes haven’t been done for days and you can’t remember when you slept last! Understanding your limits and when you have to take a break is crucial. Sometimes you have to pass the baby to someone else even though the baby will only stay quiet for you. Having that 15 minutes to get out of the house and take a breather could mean everything. And sometimes when we feel like this, it is usually because we are bound by the baby’s routines. To an extent, you have to push your comfort zone further out because while it’s easier to keep the baby indoors screaming rather than in a public place, you could end up barricading yourself in. Postpartum depression is a very serious condition and while you may think that you are doing everybody a favor by staying indoors it’s a very important aspect of becoming a new parent that most people have to address. There is a lot of help available.

The Madness Will End!

The first six months is like a whirlwind because you won’t have slept, you won’t know what you’re doing and you wonder if this is what having a child is like! But the madness will end and you will get into a routine. The most difficult part of being a parent is navigating the uncertainty. You will learn so much during the first six months that you look back on it and wonder how you survived it all. But when there is this baby who has no sense of logic and is screaming for no reason it can be the most draining thing ever. And when you feel like you’re frustrated with the baby or yourself, remember, this is normal. And when you look back on the first six months it could very well be that you were in survival mode. After the first six months is when the baby starts to make more noises, become self-aware, and do these little things that finally make it worthwhile. We have to remember that in the first six months there are so many developmental leaps that if we don’t know about them we could very well think that our baby is grumpy and this is what they will be like for life! You have to remember that as long as you are doing your best to look after them and keep them comfortable, that is all they want.

The fact of the matter is that being a parent is the most rewarding and the most difficult thing you will ever undergo in your life. But you won’t change it for the world! The first six months is difficult but as long as you remember that it’s for this most beautiful thing you will know that it’s worth it.