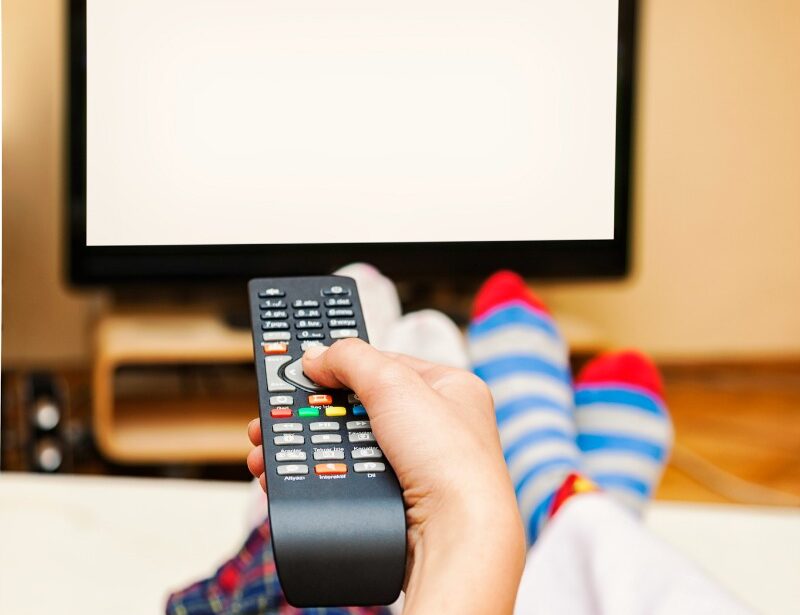 Over the last couple of decades, television has become a lot more exciting for most people. With the advent of accessible streaming and high-speed internet access, more and more people have access to great shows. Of course, though, this can create new problems of its own. Most commonly, this will manifest itself in indecision, making it hard for you choose what you want to watch. So, to help you with this as the end of the year rolls around, this post will be exploring some of the best releases you can expect to be hitting your screen. 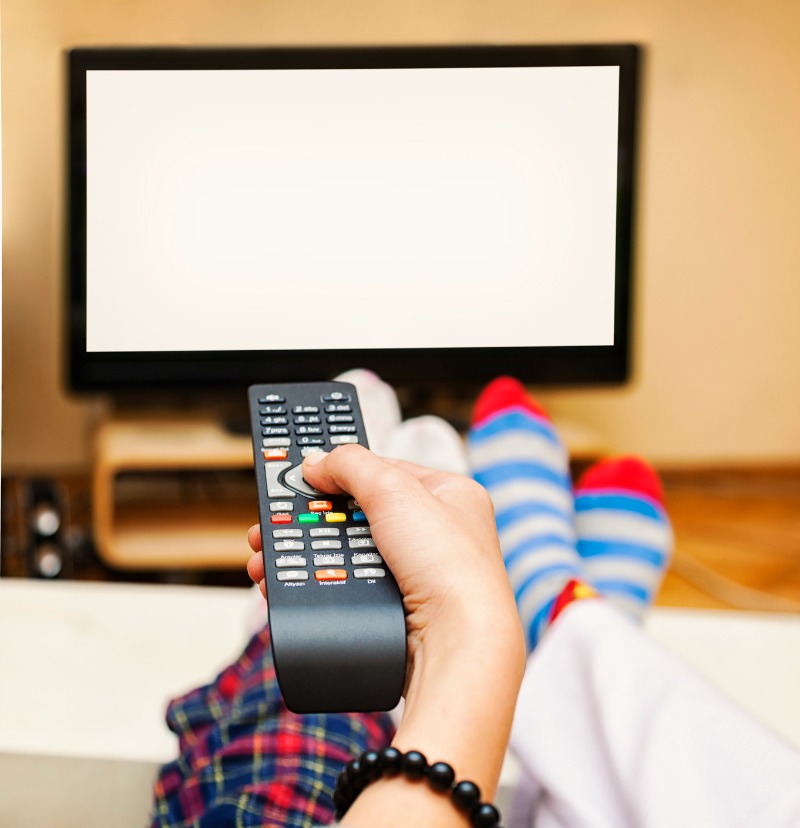 Most people have heard of the classic comedy show Seinfeld. Being one of the most successful hits of all time, this piece of art took a lot of work to create. This may lead you to believe the writers were geniuses. But, by watching Curb your Enthusiasm, you’ll realise this simply isn’t the case. Following Larry David, co-creator of Seinfeld, throughout a life of making social mistakes and causing awkward situations, this show is great fun for anyone. The show itself combines the best elements of hits like The Office and Parks and Recreation, giving you the chance to get to know not only the characters but also the actors playing them. There will be more than a few cringes as you watch it, though.

Like Seinfeld, most people have heard of the animated comedy show known as South Park. Created by Trey Parker and Matt Stone, this show follows the lives of four normal boys living in a mountain town in Colorado. Using the perspective of kids, the writers have managed to create a thought-provoking mirror to society. Questioning the current trends and popular opinions, this show is great for anyone even slightly cynical. Each episode is laced with meaning, references, and easy jokes, making it popular amongst a wide circle of people.

Of course, though, you might not want you winter to consist of constant comedy. Instead, it could also be a good idea to look into some other genres. The Walking Dead is a great example of a modern post-apocalyptic fiction, combining elements of horror, drama, and even action. Since the beginning, this show has been a hit. Of course, though, with a show so popular, it can be hard to find a place to watch it when you’re first starting out. Websites like https://netflixupdate.com/wallking-dead-season-7/ can help you with this, but it can also help to do some research. If it’s not airing on TV, you can usually find it somewhere online. Just make sure you choose a legal option.

Last year, new writers to the scene, the Duffer Brothers, made waves in the TV world with the release of their show, Stranger Things. Set in a small American town, sometime in the ‘80s, it follows the lives of a group of kids struggling with the loss of their close friend. As things around town start to become strange, though, it becomes clear that there’s a lot more afoot than originally thought. Creating a scene which drags you back in time, this show has become well-known for its perfect soundtrack, camera work, and sublime acting. The next season of Stranger Things is one the way, though, and could be a little bit different to the previous release.

It’s time to go back to a little bit of comedy. Over the last few years, cartoons have become a lot more popular amongst adults, and they’re only getting weirder. Bob’s Burgers is a surreal look into the lives of a family living and working in a fast food joint below their home. With odd kids, Bob and his wife, Lynda, get themselves into mess after mess, engaging in social faux pas and trying to keep their lives together. All the while, you learn a huge amount about the characters. With surprising depth, you’ll find yourself falling in love with the gang in no time. You better hurry, though, as this show is already coming out.

When thinking about classic television, not a lot of people consider shows which are still being aired. With its cult following and huge success, though, Supernatural can be considered nothing but a classic. Brothers, Sam and Dean, haven’t lead easy lives. From their childhoods, they’ve had to follow the path of a monster hunter, protecting average people from things that go bump in the night. As the show progresses, the situations they find themselves in become more and more absurd, but this is part of the magic. Of course, though, you won’t be able to know if you like it until you try.

With Game Of Thrones’ latest season drawing to a spectacular close, a lot of fantasy lovers are at a loss. Unfortunately, very few shows can match the quality of this hit. Those that do, though, are very popular. The Shannara Chronicles is much closer to high-fantasy than Thrones. With a heavy use of magic, impossible feats, and incredibly battles, this show is great for anyone looking for something to itch their need for this sort of genre. Being released as a handful of feature-length episodes, this option is perfect for some nice binges.

Hopefully, this list will give you a good idea of the shows you have on offer as the year draws to a close. When you have so many options before you, it can be hard to know which you should be investing your time into. You can’t watch everything. So, it’s worth making sure you read some reviews before you get down and dirty with a show. Along with this, it could also be worth looking up some ways to watch them. Netflix is a great option for a lot of shows. But, along with this, you could also look into subscription services from companies like Amazon. Unlike Netflix, this sort of option will give you access to specific channels. Just make sure you’re doing it all legally.