When Google launched their first Nexus 7, people got the opportunity to purchase an Android tablet for an affordable price. It was equipped with a powerful chipset, a great screen and the latest version of Android. This became a top selling device in every corner of the world within first few weeks of its launch. This motivated Google to release its second version of the Nexus 7 tablet in 2013 and let me tell you how impressive it really is and why we decided to buy not one, not two but three units for our family. 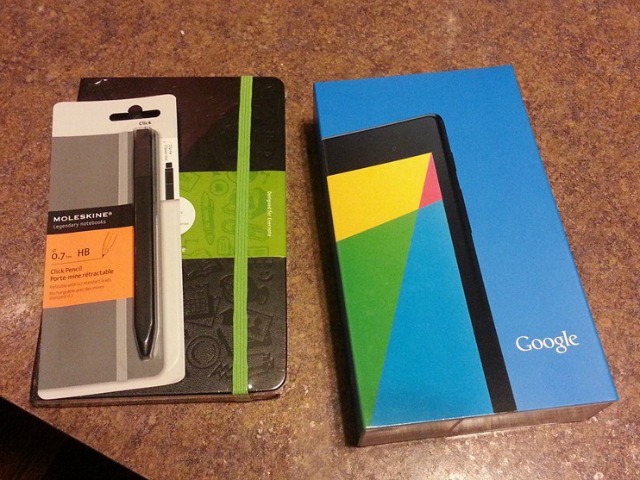 Nexus 7 tablet is associated with a unique design, which looks smaller when compared to other 7 inch tablets out there. Its size can make the tablet fit perfectly to your pocket without any hassle. This fact has played a major role behind the popularity of this device. Its dimensions measure 7.87 * 4.72 * 0.41 in inches. The sleek design makes the life easy for all its use. It weighs around 290 grams and you can take it anywhere you go without any hesitation.

The most crowning feature of Nexus 7 tablet is its screen. The seven inch, 16:10 IPS panel can deliver a fascinating view to the users. You can even get a clear view of the content under bright sunlight. The images are crystal clear and it will give you a brand new experience, which you have never experienced before. According to Google, the Nexus 7 tablet can be considered as the sharpest tablet ever with its stunning 1900*1200 resolution. The sound quality blends perfectly well with the display resolution. Therefore, you won’t find many issues when using this tablet to make phone calls or view high definition movies. 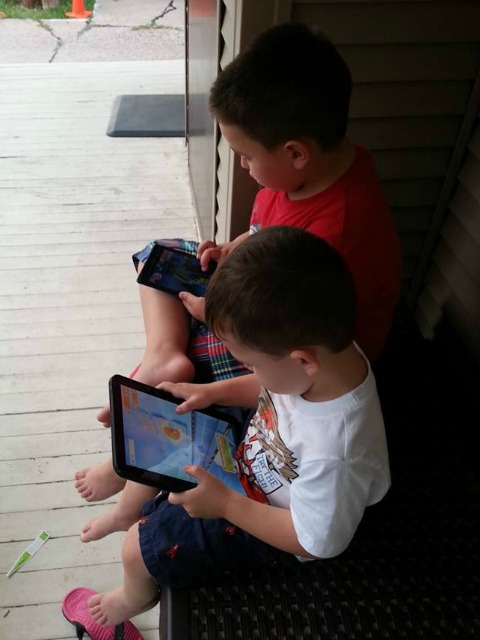 As mentioned earlier, Nexus 7 tablet is associated with a powerful chipset. That’s because Google switched to Qualcomm internals from NVidia. Therefore, you can find a powerful quad core processor in this tablet, which runs at a speed of 1.5GHz. The processor is associated with 2GB RAM to impress the users. You will be able to run multiple applications and play high definition games on this tablet, thanks to those specifications.

The first version of Nexus 7 tablet did not have a camera and many people suggested Google to add a camera in their next release. Therefore, you can find a 5MP rear camera in the latest version of Nexus 7 tablet. It has the potential to capture your life moments in high quality and help you to keep those cherishing moments with you forever. In addition, the tablet has a 1.2MP front camera, which can be used for video calling.

Nexus 7 tablet comes with Android 4.3 Jelly Bean and you can easily update it to Android 4.4 Kit Kat. The Android operating system provides additional gaming power, mobile streaming facility and enhanced battery saving for the users. You can find three different buttons on the interface, which can be used to access recent apps, go to the home and go back. The interface can be customized according to your needs and requirements. The five different home screens provide a helping hand to you with that. The Android operating system supports multiple users and you can share Nexus 7 tablet with your friends and family members without worrying about anything. You will love to hang around with those colorful icons on the screen that provide a smooth experience.

Nexus 7 tablet 16GB can be purchased in two different versions as Wi-Fi only model and 4G LTE enabled model. It is compatible with almost all the leading mobile service providers like Verizon, T-Mobile and AT&T. The tablet is also powered by Bluetooth 4.0 and Wi-Fi. 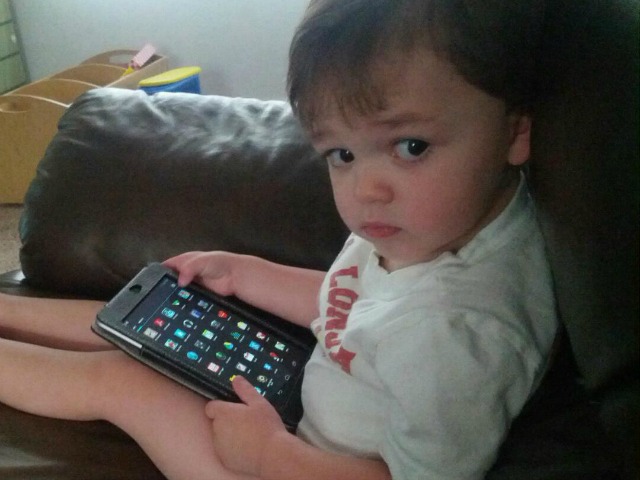 Many people who purchased the first version of Nexus 7 tablet had issues with its battery life. Google has addressed that issue by including a 3950mAh battery in this device. According to the manufacturer, it deliver 7 to 9 hours of usage time to the users. If you are planning for a tablet for day to day use, this is one of the best devices available out there to consider.

To summarize, Nexus 7 tablet can be considered as a reliable and a powerful tablet, which is powered with many interesting specifications. Its unique design provides an appealing look to the tablet. When compared with other 7 inch tablets such as the iPad mini and Asus Transformer, Nexus 7 tablet holds a prominent place in the market. 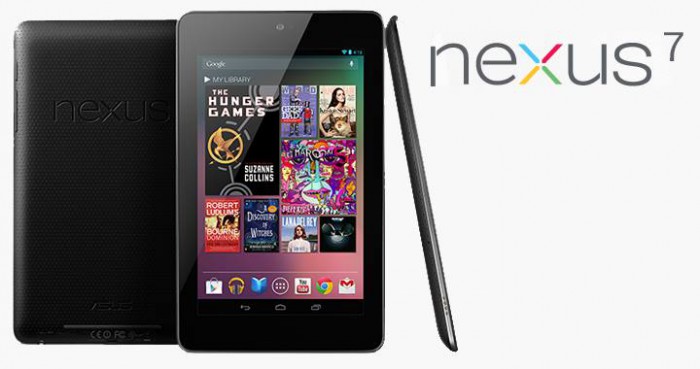 One winner will receive a Nexus 7 Tablet 16GB.

Giveaway ends October 1st at 11:59pm, open to US, ages 18+. Only one entrant per household, per address. Winner is subject to eligibility verification. Enter using the giveaway form below. Good luck!

Disclosure: All opinions seen in this publication are those of the writer and may differ from your own. MomtoBedby8.com may have receive product or payment as a condition of this publication. For questions or to have your product featured on Mom to Bed by 8, email Teri at [email protected]