Universal Orlando’s Mardi Gras celebration continues this weekend with live performances by pop duo A Great Big World and multi-platinum Grammy nominated recording artist Gavin DeGraw. The weekend kicks off Friday, March 21, with A Great Big World, best known for their singles “This Is The New Year” and “Say Something.” The next night, Gavin DeGraw will take to the Music Plaza Stage to perform hits including “Best I Ever Had” from his acclaimed fourth studio album, “Make A Move,” and his double platinum smash single “Not Over You.” 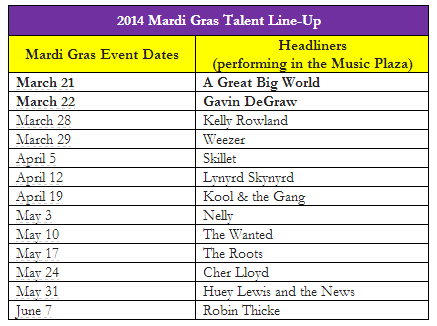 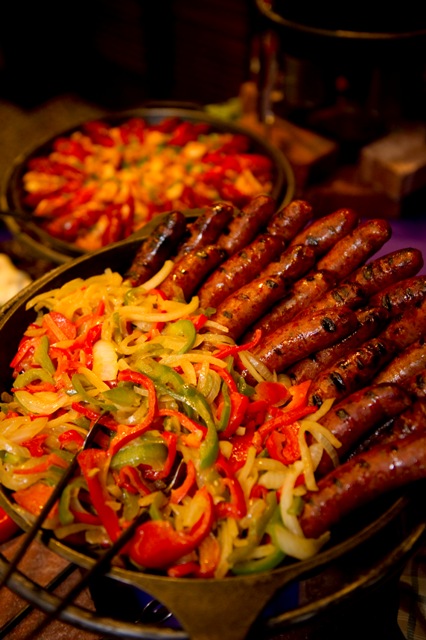