As the summer travel season begins, many tourists head to outdoor destinations that bring them into contact with wildlife they don’t normally encounter back home. Locals might be aware of a problem with alligators, bears, or lions, but if there are no warnings posted, someone from out of town may not know they’re potentially in danger. One woman, Susan Mattern, learned this through painful experience. She witnessed a mountain lion attack her 5-year old daughter in a local Southern California park.

“The lion came out of nowhere,” she says. “As we stood in the ankle-deep stream, I glimpsed behind me a blur of matted fur, short round ears, a long tail. And then they were gone ¬¬– that fast – the mountain lion and my daughter.”

Mattern detailed the attack in a book, “Out of the Lions Den,” (www.outofthelionsden.net), which also recounts her daughter’s recovery and the long legal battles afterwards. Mattern’s faith as a former Catholic nun was severely tested. 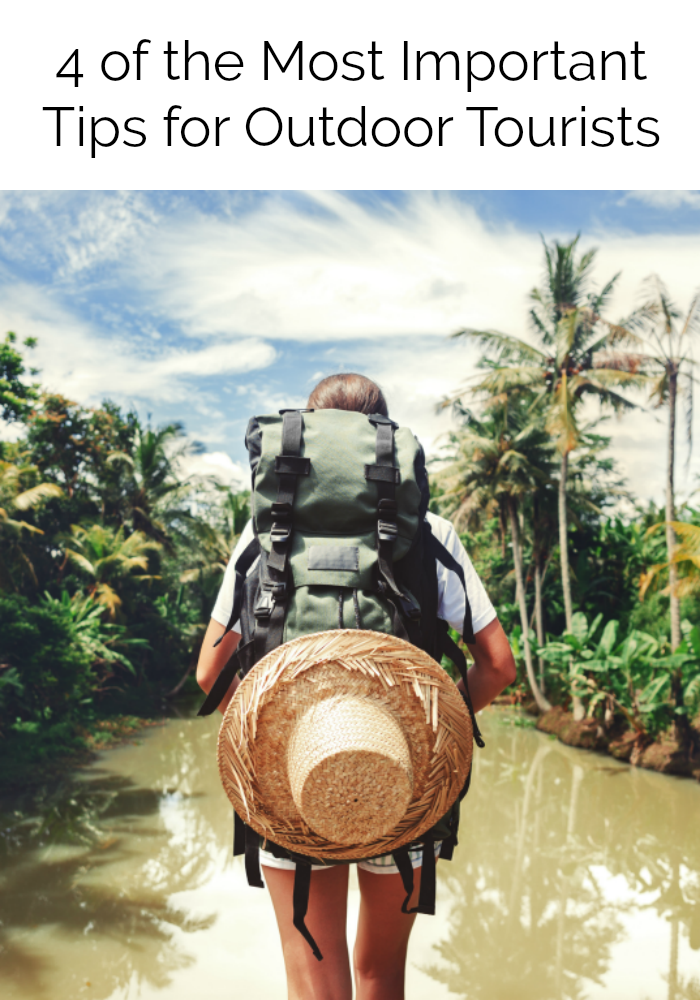 Mattern has some tips for tourists heading to outdoor destinations:

“There are a few things the experts still say that just aren’t true.” Mattern says. “One is, ‘If you see a lion, make yourself look tall and threatening – make lots of noise.’ That’s good advice if you actually see the lion. But in reality, as anyone who has watched their own pet cat sneak up on a bird, the attack will almost always come from behind, stealthily and quietly. You will never even see it.

“And the saying, ‘Animals are more afraid of you than you are of them.’ Not in our case.” Mattern points out that people are encroaching on wildlife’s habitat.

“Animals are protective of their territory and can attack before you know what’s happening,” she says. “People have to be protected, and even though cities and counties should warn people if there is danger, that doesn’t always happen.”

In her daughter’s case, she says, it took a lengthy lawsuit and trial before the county where the attack happened even put up warning signs in its parks.

“Remember, in spite of all the amazing programs on TV showing the majesty and beauty of these creatures – bears, alligators, mountain lions, snakes, elk, wolves, bison – they are wild creatures,” Mattern says. “They are not your cute dog or domesticated cat, eager to be petted and fed, or approached for a great photo-op. They are unpredictable and sometimes very dangerous.

“If you do see wildlife, leave it alone in its own natural environment. Let them be the wild creatures they are.”

Susan Mattern, author of “Out of the Lion’s Den” (www.outofthelionsden.net), grew up in St. Louis, Missouri, and was a nun for six years before moving to California, where she met and married her husband, Don. They have two children, David and Laura. In 1986, Laura was attacked by a mountain lion in an Orange County park, and the family spent years helping her recover and fighting the county in court.