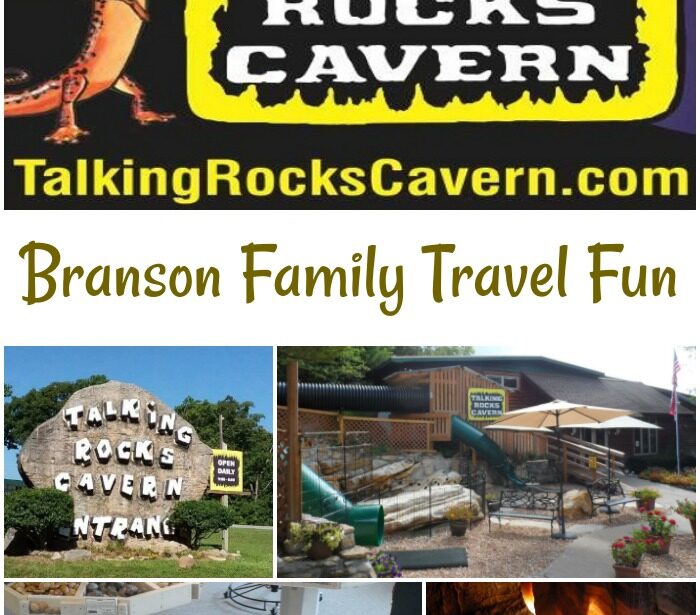 Since the early 1920’s exploring caves was one of the earliest forms of tourism in the Ozarks surrounding Branson, MO. So much history was to be had and now can be learned from taking the journey though these magical hidden gems.

Caves such as the Talking Rocks Cavern are still some of the most exciting adventures to be had in the area and is the perfect destination for people of all ages to experience the fun of playing explorer. This incredible wonder of nature, once called “Missouri’s Most Beautiful Cave” and provides a different tempo from that of the usual attractions found in the local area. 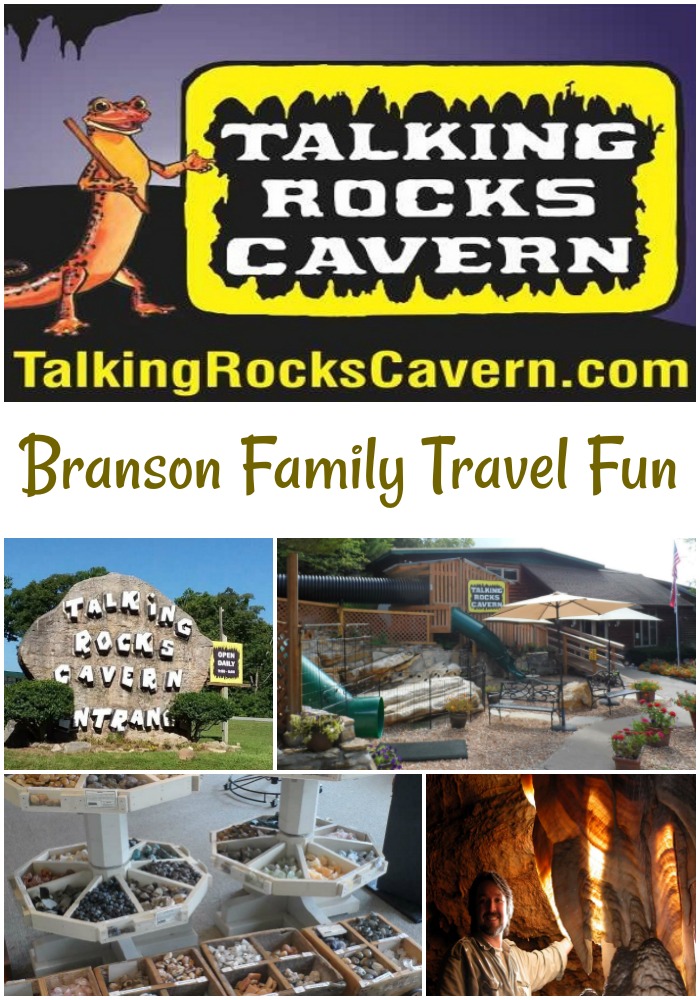 We found that the Talking Rocks Cavern and its beautiful landscape of glistening crystals provide the backdrop for an incredible adventure that our family will remember for a lifetime. One that we will repeat again in a few years time when my grandchildren have grown and it is time to journey again to Branson.

Little did we know, that the Talking Rocks Cavern was first named “Fairy Cave” by the early cave developer, Truman Powell, after he first explored the cave. His comment was that it looked like “a subterranean fairy land”. Sounds so beautiful; doesn’t it? 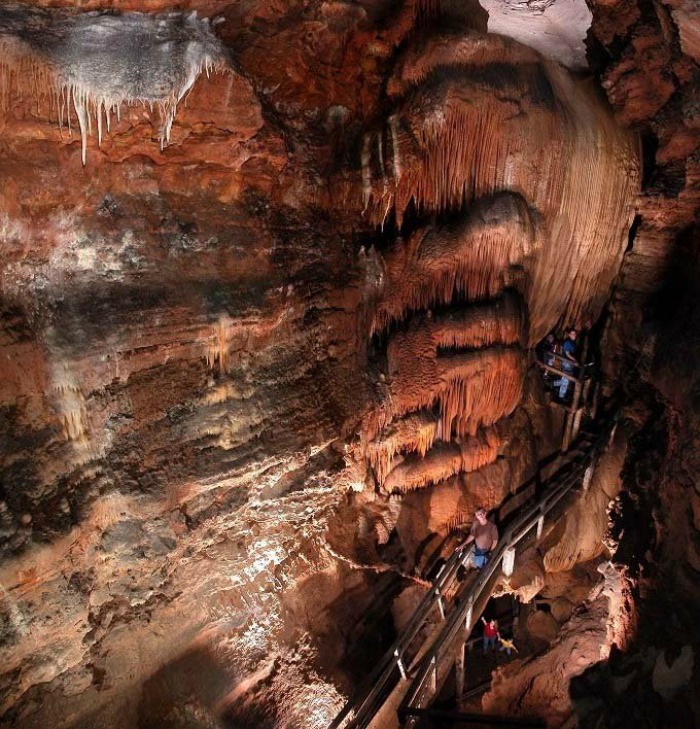 The caves name was changed to Talking Rocks Cavern in 1969 when Silver Dollar City purchased the cave. They chose to change the name based on a quote from Waldo Powell, son of Truman Powell. Waldo would spend a lot of time looking at the rocks and mineral deposits in the cave, and noted that the physical evidence in the cave would tell him a story about how it formed…thus, it was inspiration for the new name “Talking Rocks Cavern.”

Even better, Talking Rocks Cavern is open year round and enjoy the comfortable 62 degree cave air. Yes, even in the winter months. Before you head down, be aware that the Talking Rocks Cavern is vertical in nature, and has concrete handrails and steps throughout the cave. This assists that people of all ages go into our cave on a regular basis even if not in perfect physical condition. We wouldn’t want anyone to miss out of the adventure to be had and wondrous sights to behold.

Deal Alert: Save $2.00 off each regular price admission. Not vaild with other offers. Valid for up to 10 people

Have you ever visited the Talking Rocks Cavern?