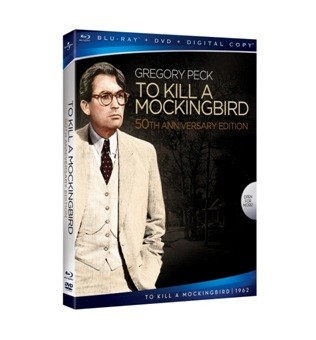 TO KILL A MOCKINGBIRD, one of the screen’s most beloved and critically acclaimed films, celebrates its 50th anniversary with a commemorative Limited Edition Collector’s Series Blu-ray™ Combo Pack as well as on Blu-ray™ Combo Pack and DVD from Universal Studios Home Entertainment on January 31, 2012. The powerful and poignant adaptation of Harper Lee’s Pulitzer Prize-winning novel hits the half-century mark, digitally remastered and fully restored from high resolution 35MM original film elements, plus more than three-and-a-half hours of bonus features chronicling the making of the cinematic masterpiece.

Scout, the heroine of TO KILL A MOCKINGBIRD, lives with her father and brother and isn’t privy to many positive, female role models who want her to be anything more than a ‘lady’ in a nice dress.

To honor the release of the film on Blu-ray on January 31, we will examine some more progressive and forward thinking female role models that Scout could have used to look up to, including the smart and talented Hermione from the Harry Potter series and Princess Leia from Star Wars.

Margo Channing from All About Eve 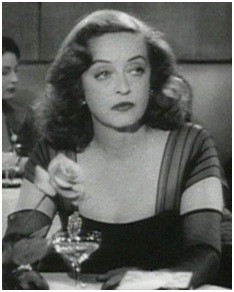 Margo Channing (played by Bette Davis) from the classic film All About Eve is tough as nails and definitely plays against the stereotype that woman are meek and easily led by men. Margo also stands out in comparison to the manipulative, lying Eve (played by Anne Baxter). Davis was nominated for an Academy Award for this role, and won the Best Actress Prize at the Cannes Film Festival. 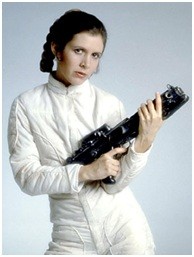 Princess Leia (played by Carrie Fisher) may seem demure at first glance, but she isn’t afraid to stare down cargo smugglers, military commanders, or even Sith Lords. Princess Leia isn’t afraid of getting her hands dirty either, often sporting a laser pistol and jumping into battle at a moment’s notice. Aside from being able to defend herself, Leia is always equipped with a one-liner that can put most anyone in their place. 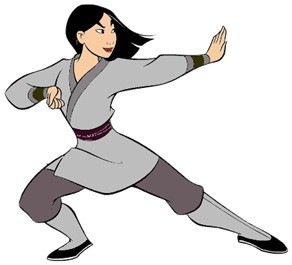 Fa Mulan (voiced by Ming-Na) is both strong and honorable. Unwilling to let her elderly father go to war, Mulan poses as a man and goes to the army in her father’s place. Mulan is able to succeed in training camp (often surpassing the actual men in her camp), and comes up with ingenius ideas that help defeat the Huns. 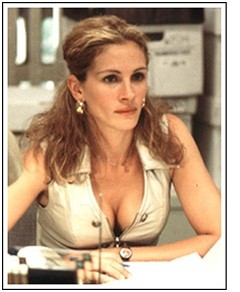 Julia Roberts portrays real life hero Erin Brockovich in a biographical film of the same name. Not only is Erin a single mother to three children (which is a feat in and of itself), but she also discovers a massive cover up of industrial poisoning by the Pacific Gas and Electric Company, and crusades for justice for those who were affected. 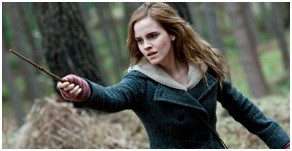 Hermione Granger (played by Emma Watson) has shown an entire generation of girls that it’s cool to be smart and opinionated. Hermione is well read, extremely intelligent, logical, quick thinking, cool under pressure and very clever. She also has a soft spot for those in need, and often goes out of her way to defend those people or creatures. 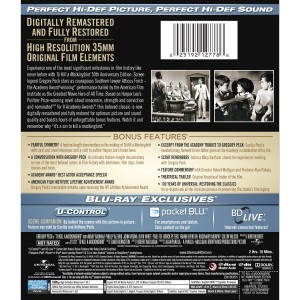 Disclosure: Feature provided in efforts to assist in the promotion of the upcoming release of To Kill A Mockingbird on bluray for the first time. My opinions are my own and may differ from those of your own. I am disclosing this in accordance with the Federal Trade Commission’s 16 CFR, Part 255: “Guides Concerning the Use of Endorsements and Testimonials in Advertising.” Please view our disclosure policy if you have any questions.