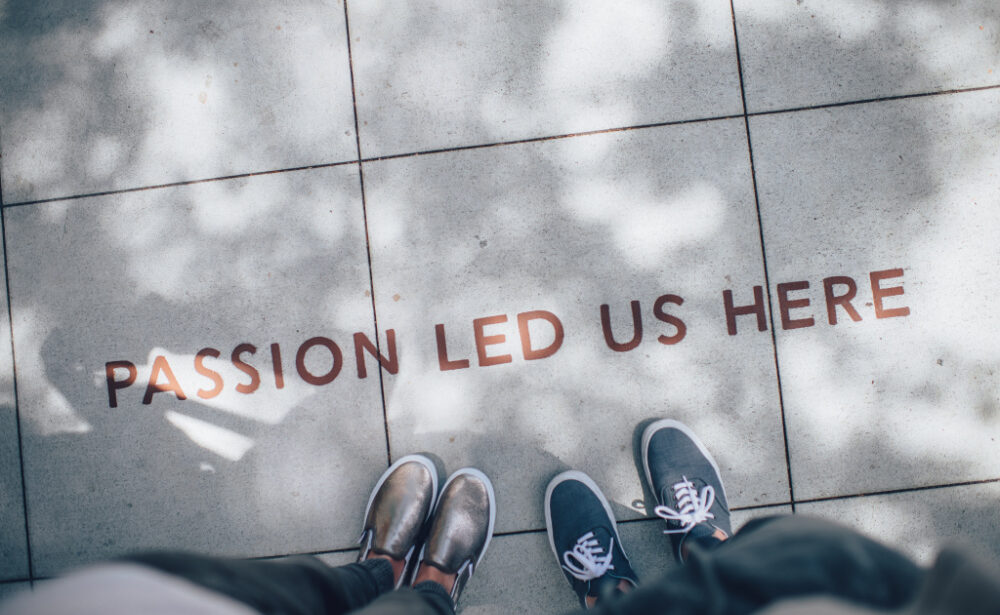 The metaphor definition in the Oxford Dictionary is “a figure of speech in which a word or phrase is applied to an object or action to which it is not literally applicable.” Used clearly, metaphors can add depth and clarity to your writing. For example, Shakespeare’s famous metaphor,  “All the world’s a stage, and all the men and women merely players,” clearly compares the world to a stage and the people on it as actors. Nevertheless, this assertion is meant to be taken figuratively, not literally, to highlight the similarities between the world and the stage.

As a figure of speech, the category of metaphors includes the following types:

The following examples list metaphors that are in common use. How many do you recognize?

Metaphors are one of the most popular forms of figurative language. They add a richness to plain language that increases interest in the reader and adds insight into the work of the writer or the speaker.