Mom Does Reviews, Mom to Bed by 8, The Deals and More and Powered by Mom along with Giveaway Bandit bring you the HOTTEST LEGO event of the summer! 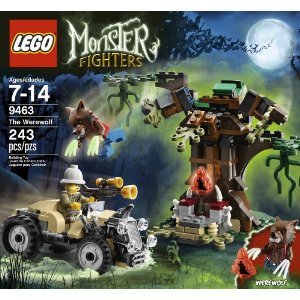 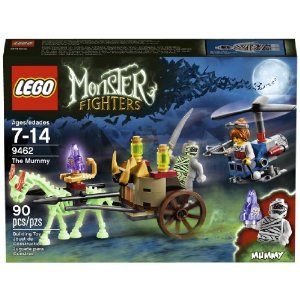 In her cool helicopter, hero Ann Lee flies after the Mummy making an escape in the ghostly chariot. If she can’t stop the Mummy from handing the moonstone over to the Vampyre, the world will be cloaked in eternal darkness. Help her to stop him. Includes 2 minifigures: Ann Lee and Mummy. 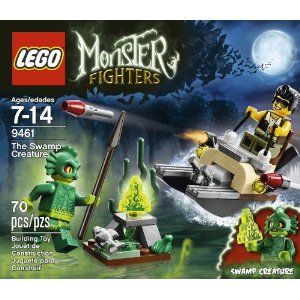 On board his swamp boat, Frank Rock is on the lookout for the Swamp Creature’s moonstone. If the Vampyre gets his undead hands on it first, he could use it to eclipse the sun and plunge the world into eternal darkness. Can he make it past his slimy adversary and snatch the stone? You decide. Includes 2 minifigures: Frank Rock and Swamp Creature.

Giveaway Open to: US only

Enter on the Easy Rafflecopter below!

Remember, you can’t win if you don’t enter!