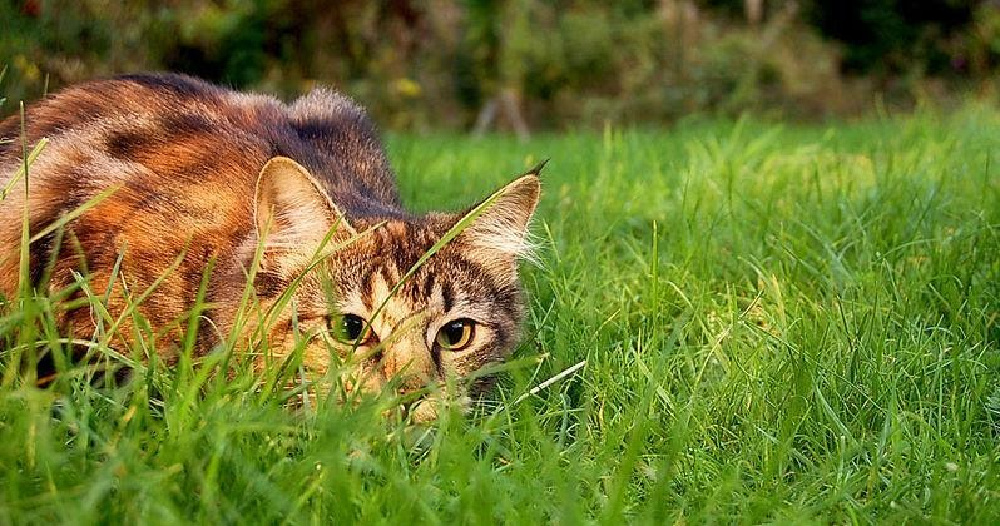 The choice of a pet is often a matter of preference while some would like independent, calm and relaxed pets suitable for apartment life pets like most cat breeds some would prefer more energetic cats that enjoy outdoor activities such as taking a walk and playing games like fetch.

Contrary to popular belief not all cats like to sit and lie around all day, some breeds of cats are very active and enjoy activities that are commonly viewed as activities and tricks for their canine counterparts. You may visit this site for more details.

The first is the Japanese Bobtail which is a breed of domestic cat with an unusual bobtail that resembles a rabbit. The variety is native to Southeast Asia and its origin country of Japan but is steadily gaining popularity over the world.

In its country of origin, the Japanese Bobtail has been around for hundreds of years while one theory suggests that short-tailed cats have been in Japan for thousands of years and used for rodent control which threatened Japan’s silkworm-related industries.

The Japanese Bobtail has appeared in some traditional folklore and art and is known for its playful behavior and loyalty to family and its owner.

Another distinguishing feature of the Japanese Bobtail is its fondness for water and enjoy swimming as well as having outdoor activities with its owners such as playing fetch. This breed is also generally viewed as very smart.

Despite its active lifestyle the Japanese Bobtail does not need a lot of grooming and sheds a very small amount because of its short fur making it easy to groom and easy to maintain. The Japanese Bobtail also learns to adapt to the time and lifestyle of its owner and only needs some playtime and time to cuddle.

It is important to maintain their diet as they love eating and while they generally exercise enough to the point that they maintain their weight to proper weight owners and potential owners should still observe proper diets for their pets.

Next is the American Shorthair Cat which has a strong and large body and is a true breed of working cat with great agility and endurance. Physically they have a large head with a full face and short ears and large wide eyes.

Their characteristics are mainly due to the origin and history of the breed as the American Shorthair is believed to be descended from cats that were brought from Europe to Northern America by early settlers to protect their food and other cargo from mice and other rodents. This URL: https://www.dailypaws.com offers more discussion about this particular breed.

Like the Japanese Bobtail, the American Shorthair is low-maintenance and is generally healthy with an easy-going yet affectionate attitude towards its owner and is social even with strangers. This breed is also known to live past 15 years when given the right diet, attention, and care but may require combing a couple of times in a week to remove dead hair.

The third is the Abyssinian Cat, a popular breed of cat because of its intelligence and its athleticism. This breed of cat is one of the oldest domesticated types of feline with archaeological findings that mummified cats in Egypt resemble the modern-day Abyssinian cat.

This breed is known to be active, playful, and curious and is described as dog-like because of its inclination for affection and interaction with its owner and the family. Despite their active and outgoing personality Abyssinian cats generally tend to be quiet.

However, while the Abyssinian cat is playful and active it is prone to suffer from genetic health problems and despite efforts from responsible breeders over the years, these cats still develop certain diseases and still have high risks of developing health problems. The breed is especially prone to gingivitis and serious periodontitis.

The fourth is the Bombay Cat. The Bombay cat is a short-haired cat developed by breeding Burmese Cat and black American Shorthair cats that resulted in a panther-like coat for the Bombay Cat.

The Bombay Cat is known to be highly social and active and grows a bond with their family. They crave attention and are very suitable for children as seek attention from owners and the family. Because of this the bred does not like being left alone especially for long periods of time but the cat will grow more independent as it grows and matures.

To complement its playful and active character the Bombay Cat has a muscular and medium-sized body that sheds a very little amount of fur and needs minimal grooming. This breed of cat is also great for families or owners who already have other household pets.

In contrast to the Abyssinian Breed, the Bombay Cat is known to be very vocal when compared to other breeds of felines and have a picky diet. Giving them a nutritional diet such as cats holistapet can help with their choosy preferences and provide great nutrition. The last is the Ocicat which is a breed of domestic cats which physically resembles a wild cat despite having no wild cat DNA. This makes it unique as it is spotted like a wild cat but with the temperament and personality of a domestic cat.

The Ocicat is agile and likes to play with toys, because of this they require more attention than other breeds. They also like to hunt and seeking out small animals as prey such as rodents.

This breed is described as being a dog in a cat’s body because of its social and friendly attitude towards humans and other pets and animals which makes it great for children. Like the Japanese Bobtail, some Ocicats also like playing in the water.