The 1990s brought a new take on the Superman franchise, and Dean Cain, who brought the Man of Steel back to TV screens in the hit series “Lois & Clark: The New Adventures of Superman,” will appear at Wizard World Comic Con, Saturday and Sunday, May 20-21 at the Iowa Events Center.

The former Princeton football star and heartthrob who portrayed Clark (and Superman!) was a regular in the recent VH1 series “Hit the Floor” and has also had recurring roles on popular shows like “Supergirl,” “Las Vegas” and “Hope and Faith.” He also produced and hosted the revival of “Ripley’s Believe it or Not!” and has been a regular on family and holiday TV films. A popular guest at Wizard World shows, Cain also appeared in the surprise hit film God’s Not Dead in 2014. 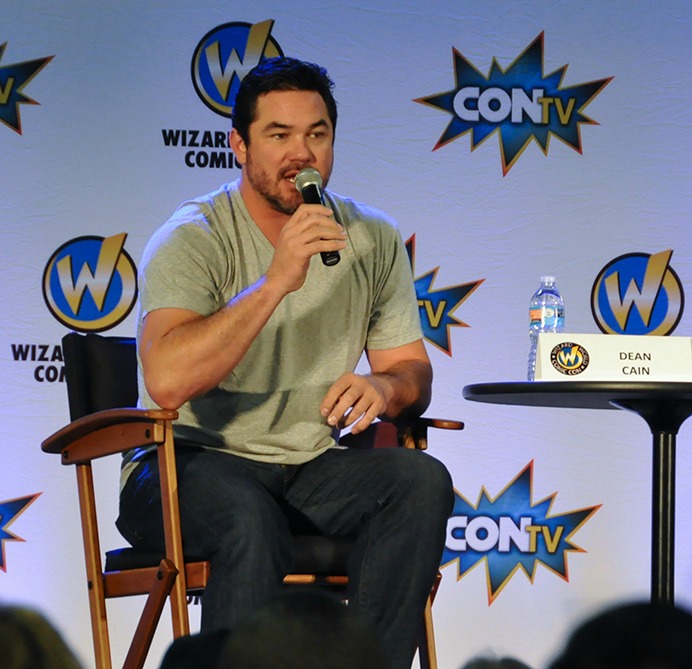 Cain will be joined by Charlie Sheen (“Two and a Half Men,” Platoon), James Marsters (“Buffy the Vampire Slayer,” “Vidiots”) and Micky Dolenz (“The Monkees”) at the pop culture extravaganza. Additional celebrities will be announced closer to the show date.

Wizard World Comic Con Des Moines is also the place for cosplay, with fans young and old showing off their best costumes throughout the event. Fans dressed as every imaginable character – and some never before dreamed – will roam the convention floor and participate in the famed Wizard World Costume Contest on Saturday evening. For more on the 2017 Wizard World Des Moines, visit http://wizardworld.com.