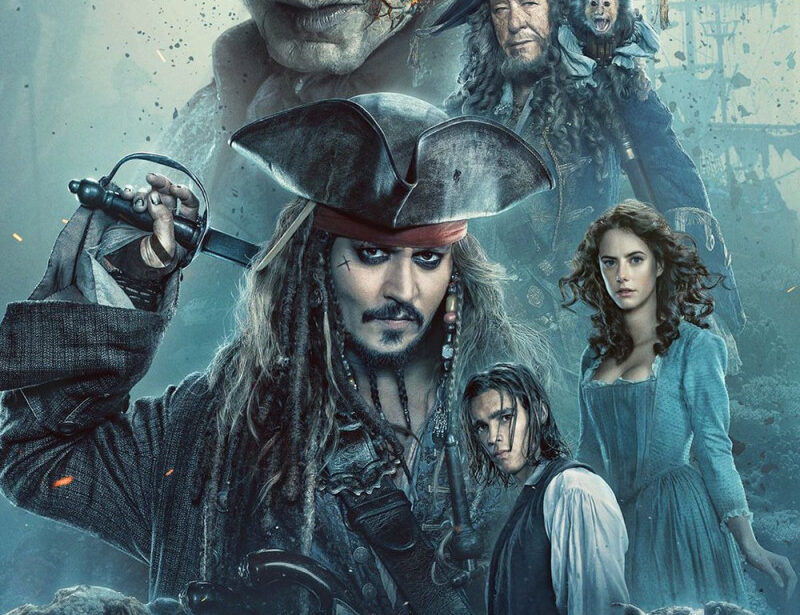 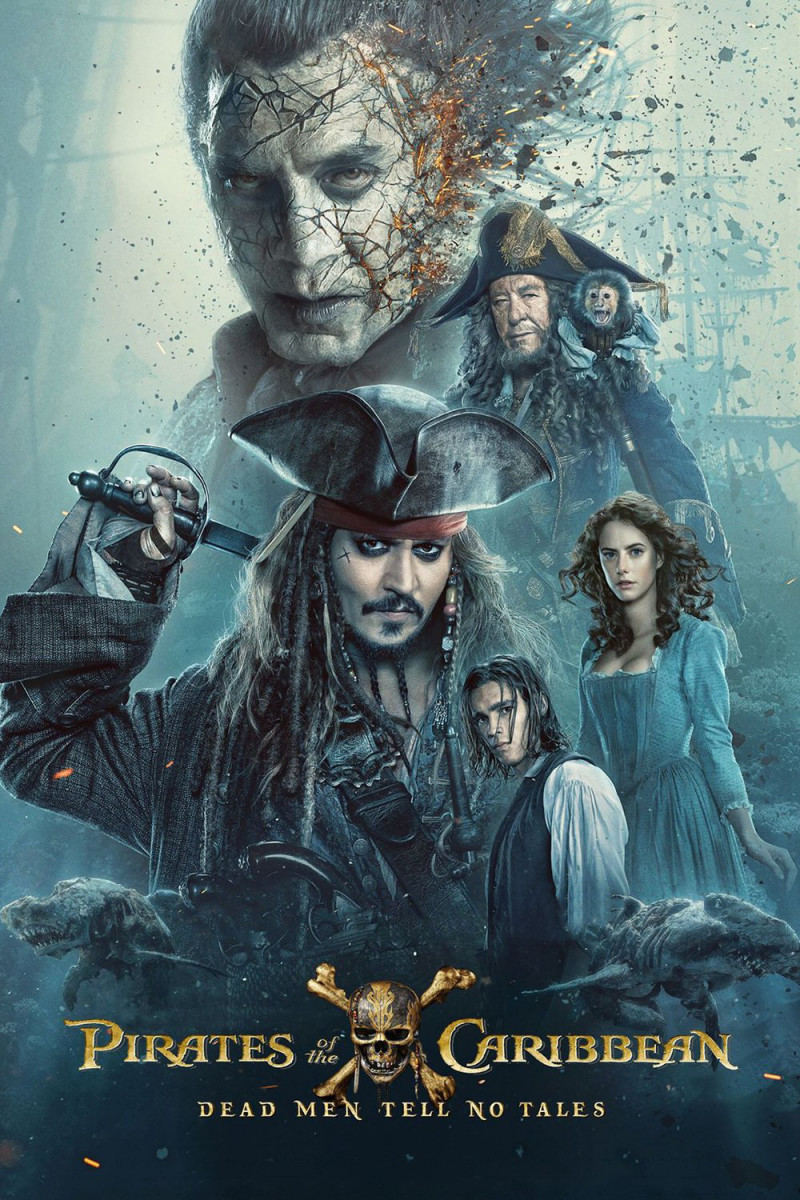 “Pirates of the Caribbean: Dead Men Tell No Tales” is a rollicking new tale of the high seas, infused with all the elements of fantasy, humor and action that have resulted in an international phenomenon for the past 13 years. Johnny Depp returns to his Academy Award®-nominated role as the outrageous, swashbuckling scoundrel Captain Jack Sparrow, and is joined by Oscar® winners Javier Bardem (Best Supporting Actor, “No Country for Old Men”) and Geoffrey Rush (Best Actor, “Shine”).

Bonus material includes a collection of behind-the-scenes, making-of stories, including a conversation with directors Joachim Rønning and Espen Sandberg; a sit-down with the two young newcomers who play Henry and Carina; the secrets behind the menacing new villain, Salazar, and his ferocious ghost sharks; an on-set visit with Jack’s first mate from all five films; a chat with Sir Paul McCartney who appears as Uncle Jack; and a discussion about the franchise’s legacy; along with hilarious bloopers, deleted scenes and memories from producer Jerry Bruckheimer’s photo diary.

Pirates of the Caribbean: Dead Men Tell No Tales Giveaway

Giveaway is open to US residents, age 18+ only. Entry period ends on October 27, 2017. Visit Giveaway Terms & Conditions for additional details and rules.

This is a sponsored blog post and giveaway by Click for Disney. All thoughts and opinions are my own.