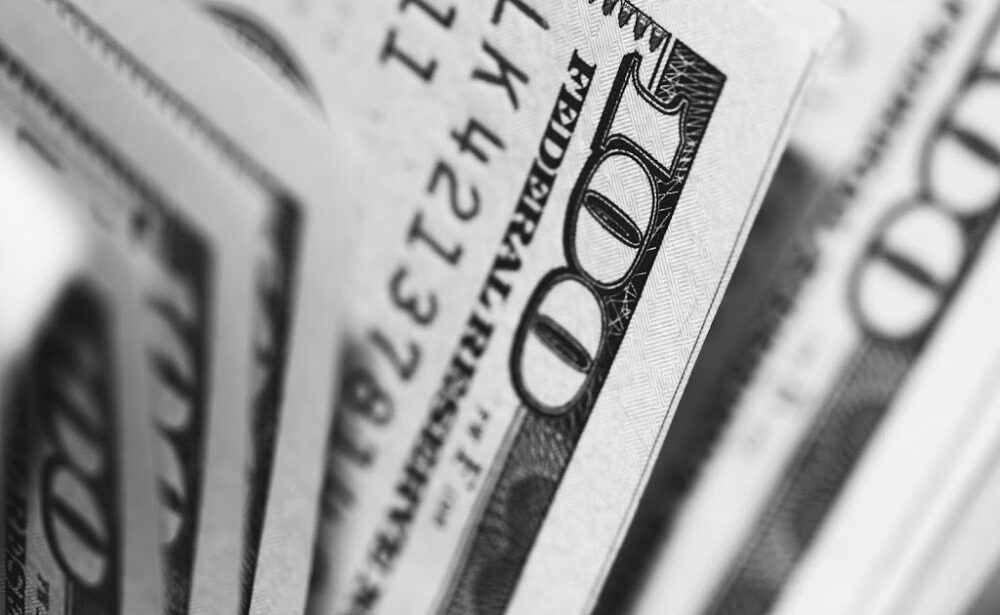 As class action lawsuits become ever more popular, people are taking aim at companies that were unreachable by the public years ago. When class-action lawsuits win against large corporations, the cost of compensating all of the victims can be astronomical.

You will rarely see a company have to fork out billions of dollars in settlement claims, but it has happened. These are the cases that will be remembered for a long, long time. These cases can often take years when you are talking about a settlement that could cost a company billions, you can bet they are going to fight a hard battle.

Here are some of the largest class action settlements.

Yes, you read that right, in 1998, a settlement was agreed upon by four tobacco companies (RJ Reynolds, Phillip Morris, and two others) to the amount of 206 billion.

This was to cover the medical bills of their customers who had developed smoking-related illnesses. They were forced to agree to pay payments every year for 20+ years.

This is the largest class-action settlement in history. It is a unique case, however, as the government were the ones leading the class action lawsuit.

As a result of the Deepwater Horizon oil spill in 2016, BP fought and lost a class-action lawsuit over environmental damage caused by the catastrophic accident.

The settlement value was set to 20 billion in order to pay the civil claims laid against them. A controversial part to this case was the fact that BP was allowed to claim over 15 billion dollars worth of this lawsuit as a tax write off.

Volkswagen was proven to have cheated emission tests on its diesel cars in 2016. As a result of this, a San Francisco judge levied upon them a 14.7 billion dollar settlement fee in order to allow vehicle recalls and cash payments as a way of recompense to owners.

Just before the end of 2008, Enron had to pay over 7.2 billion dollars in settlements due to the fact that a class action lawsuit was filed against them. It was found out that Enron had committed fraud against its stockholders before going bankrupt.

Nearly 2 million individual investors got a share in that payout.

They even had to come up with a 2 billion dollar deal to pay back the University of California, who were the leaders in the class action lawsuit against Enron.

As more and more class-action lawsuits are being won against big corporations, confidence is building. Every day someone is becoming brave enough to speak out against. Gone are the days where the individual victim can be bullied by these massive entities. Because the movement contains thousands if not millions of supporters, they have the power to take these companies on who were untouchable before.