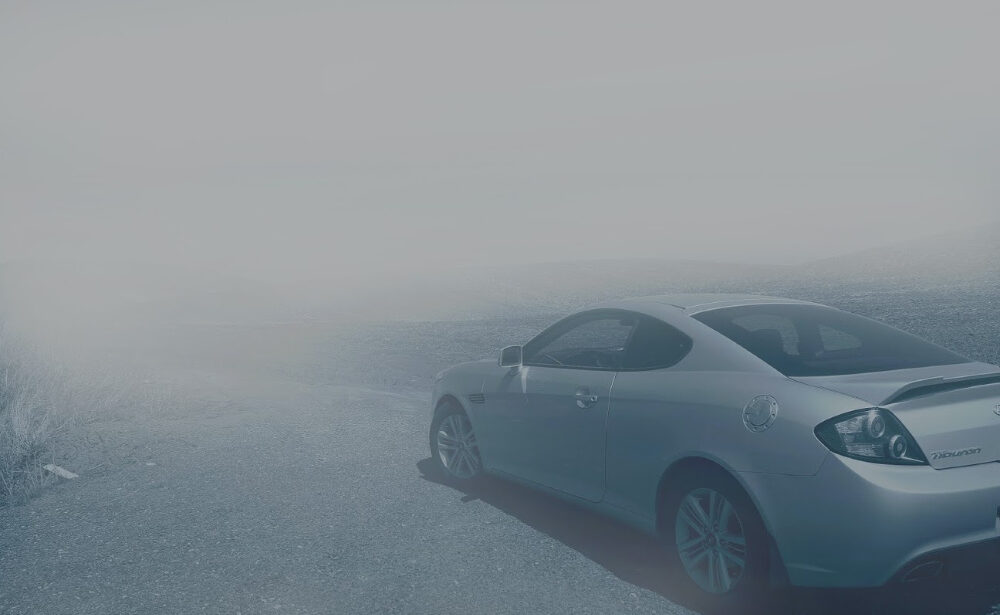 The roads are awash with drivers that may not be driving at peak performance, meaning every time you step foot inside your car, you risk being involved in a car crash. From overconfident teenage drivers and lost drivers trying to follow sat navs in the rain, to commuters in a hurry during rush hour and elderly drivers who may not necessarily be as alert as they once were, there are many types of drivers out there who do not have your interests at heart and could easily make poor driving decisions that involve you (if you have been affected, remember to check out details on how Texas fast tracks civil lawsuits). Today, we’re going to look at the different types of impacts that can affect drivers, so that you can be prepared for what may be in store.

In the case of rear end collisions, the driver at fault is often presumed to be the rear vehicle, as an adequate stopping distance has not been observed. However, in certain cases of poor driving decisions from the car in front, this may not always be the case. Whiplash is a common injury associated with rear-end collisions, as the sudden jutting forwards of the car initially forces the head back into the seat rest before the body springs forwards and whips the head and shoulders (often resulting in a secondary impact as the head then slams back into the seat rest for a second time).

Side impacts commonly occur where one vehicle fails to yield at intersections. The car door offers relatively less protection than the rear or front of the car, meaning that passengers caught up in a side impact may suffer more significant injuries – especially to the legs and arms.

This occurs where more than one vehicle could have arguably observed a stopping distance that could have prevented the chain of collisions, meaning that a complex litigation procedure is required to determine liability. Where a distracted driver catches sight of the upcoming chain reaction at the last moment, the evasive action that may be taken could involve steering too hard to the right or left in an attempt to avoid a collision, which could instead cause a new problem: a rollover. Where a car rolls over, the driver is often seen as being at fault for not having paid enough attention in the first place, and thus rolling over the car as an accident that could have been avoided (although this is not always the case).

Those are the main types of impacts that we can expect to see on our roads every day where people are not careful – stay safe out there, folks!