As a proud Beef is Beef supporter, I was amazed at the turn out from yesterday’s rally in South Sioux. Thousands came out to show their support for BPI. Many leaving the scene said that they had the burgers served were the best that had ever tasted! Leaving me with hope that the truth will prevail in the end. 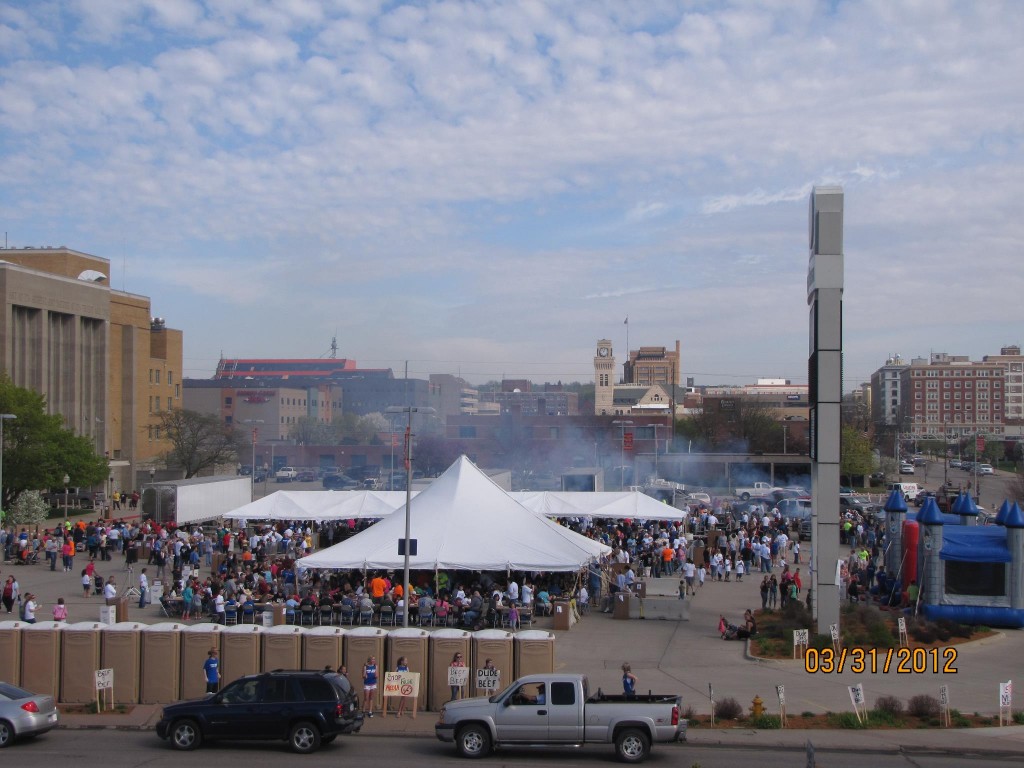 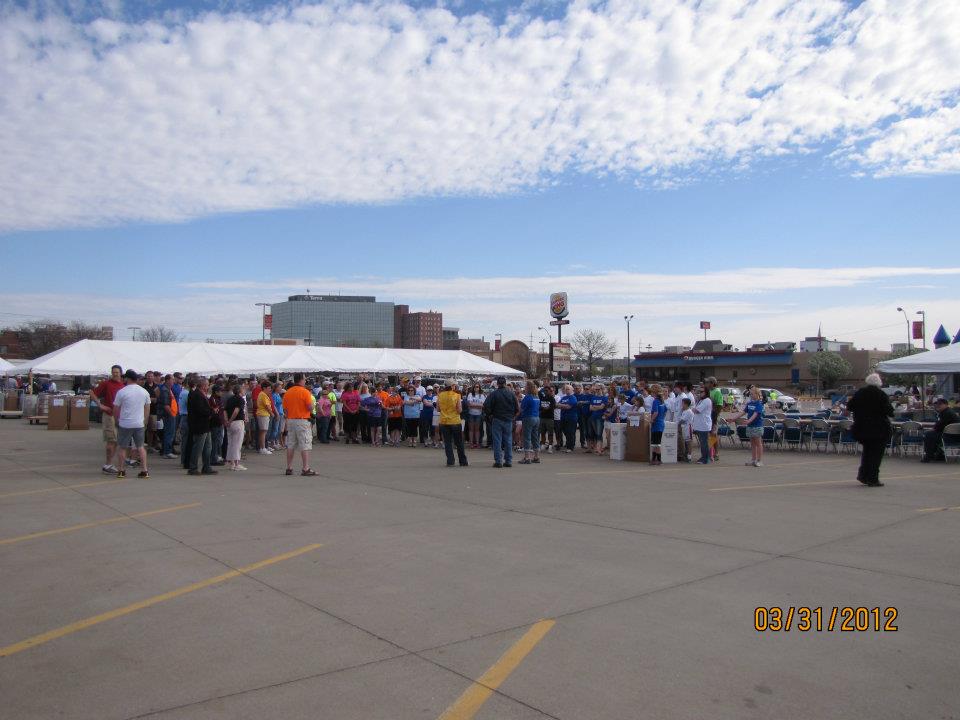 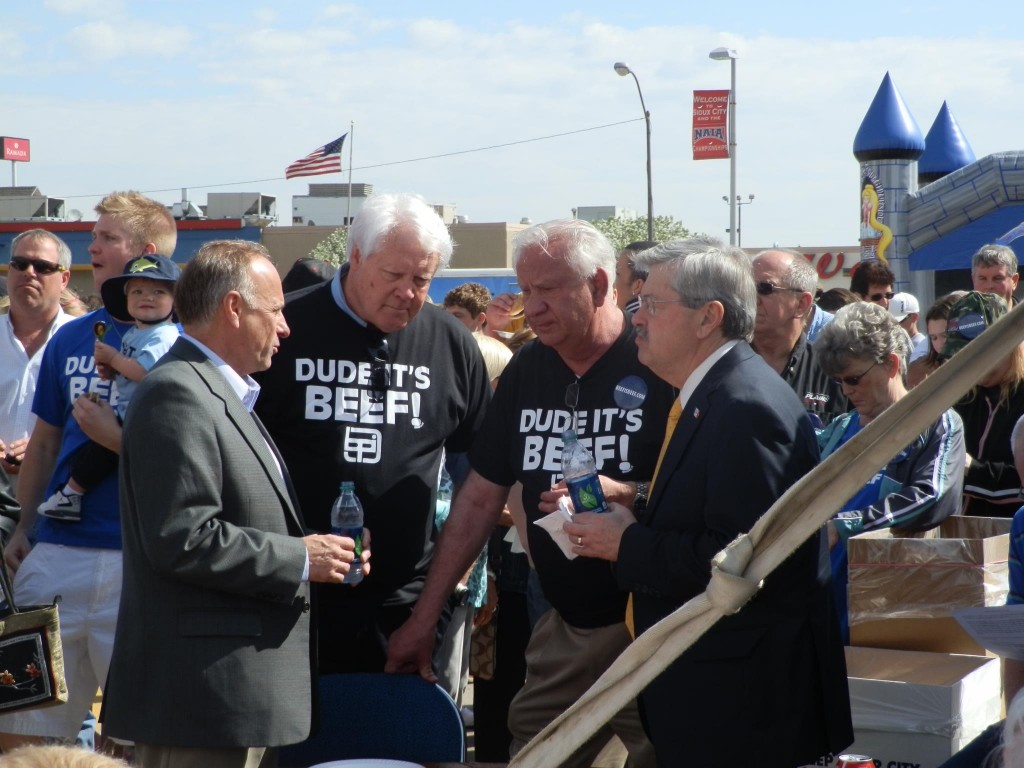 Join in the conversation on twitter using hashtag #beefisbeef and on facebook at People for the Truth.