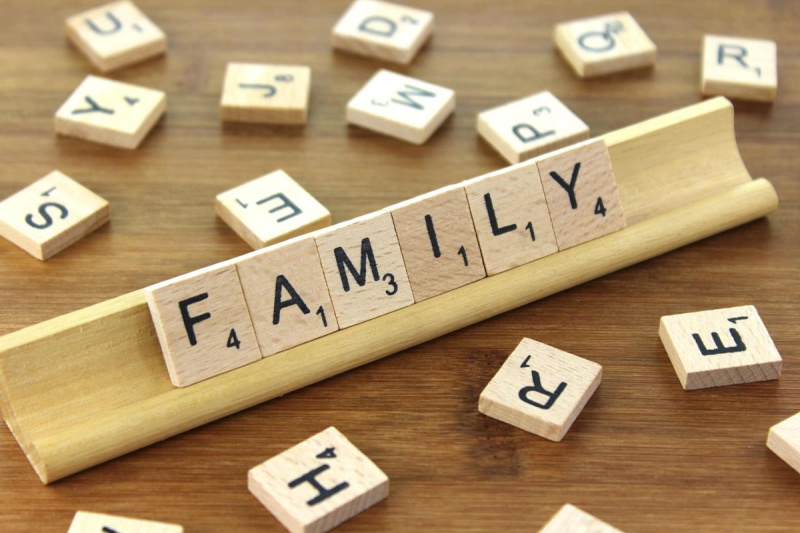 Family drama is not that hard to come by, a lot of you will know that. When you’re spending so much time around the same people, a bit of drama is bound to come about. We’re not just talking about the rants and raves that people like to have either. There are so many difficult situations that families are put in all around the world, on a daily basis. But every single day, families battle these problems like no tomorrow. Now, you’re either going to come out on top, or it’s going to knock you down a little, it all depends on what the drama is, and how you’re able to deal with it. But either way, aside from the causal argument that’s easy to solve if you’re willing to, there are some stressful situations that you’re going to want to know how you can avoid, and how to deal with them if they do happen. This world is full of so much stress as it is, and adding to it with family drama is just not something that you want to do. So, follow our advice, and see if we can help you avoid it altogether!

The family breakup is the worst type of drama that you can face. Not only is it going to impact on your life massively, but something like this usually goes on for so long, and can damage so many relationships in the process. If you do find yourself in this situation, you might think that it was unavoidable. But let us tell you, a family breakup most definitely is avoidable if you’re able to put in the work, and look out for all of the warning signs. So, one of the unspoken family breakups that seems to be happening a lot lately, is the one between family members themselves. People will often associate a breakup with a couple, but an actual family breakup is so much worse than that. All it takes is a simple argument or two, over the silliest of things, and your family could be torn apart. Now, the warning signs to look out for here are the arguments and any sneaky behavior. Sometimes families turn malicious when things are being hidden, and negative things are being said. So, if you notice that things are getting a little bit heated, step up and be the one to mediate it. The sooner you try and tackle it, the more likely you are to succeed with remedying the situation.

When an emergency happens, your whole world gets turned upside down. Even the smallest of emergencies can cause your mind to go into a blind panic, and we have to admit that with this one, it’s a lot harder to avoid. Sometimes freak emergencies happen that are out of our control, so this one is all about dealing with the situation when it happens, to ensure the best outcome from it. One thing that seems to be happening so often now, is freak accidents such as car accidents, and when this happens to a family, there’s so much that can spiral out of control from it. Not only is it one of the most scary situations to be in, it’s so common that it’s almost becoming normalized. One in 200 people will be involved in some sort of serious car accident, and that figure is only going up as the roads begin to get more crowded. Considering in your town alone there are probably thousands of drivers, it could happen to you at any point. If it does happen, the one thing you need to make sure you do, is get the full value of your car accident case to ensure you get the most financial support from it. If the accident was your fault, you should ensure you get the best legal help to make sure the outcome for you is not as bad as it could be. Ensuring you live a cautious life as far as emergencies are concerned is so important, so always keep the things in mind that could happen!

Daily dramas are something we’re all just going to have to deal with, but luckily for you, they’re easy to avoid. Much like with the family fallouts, you need to make sure that you’re communicating as well as you possibly can, and resolving issues as and when they come. The daily dramas are often what spill over into family breakups, and they can just so easily be avoided!